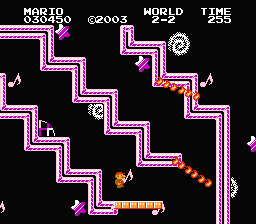 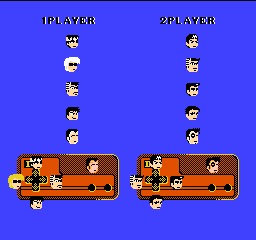 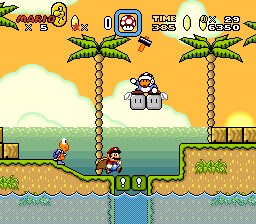 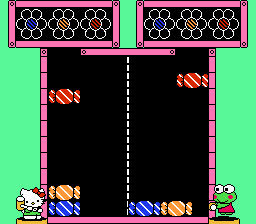 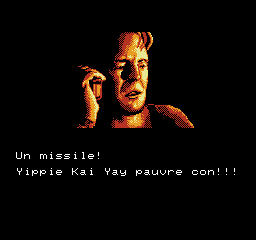 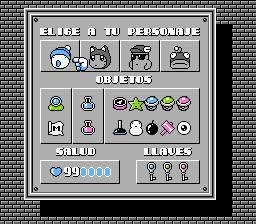 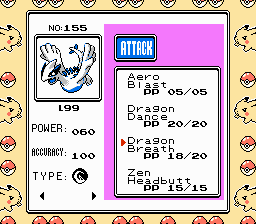 This patch is meant to make the game a bit easier and less frustrating. Applying this patch to Mega Man will make the weapon energy of all weapons restore fully whenever a life is lost. This mechanic is officially applied in Mega Man games for the PS1 and later.

Situations where this primarily affects the game:

Also included is a version that changes the palettes of most levels, an idea inspired by Retrorain’s Mega Man Remastered hack.

I have to say, coming off of the Refill hack for Mega Man 2, comparing it to this hack was interesting.

For all of its tricky stage and enemy designs, Mega Man 1 is surprisingly generous when it comes to weapon energy consumption, so I seldom ever worried about running out of Elec Beams or Rolling Cutters. It also helps that these weapons crush bosses in very few hits, so even if you die during a boss battle, you probably still have plenty of weapon energy left for subsequent attempts. Nevertheless, the refills are an amazing convenience when you do get killed, and it makes those extra lives extra valuable.

The Magnet Beam is a whole other matter. This simple platform-generating tool is what helps maintain sanity in Iceman’s stage, and is crucial to progressing in Wily stages. This makes it so exceedingly important that getting killed with most of it depleted leaves you in an awful state, and that’s where this hack truly shines. Getting a full fill of Magnet Beam after every death makes it unbelievably easier to recover from a nasty fall.

Overall, I like it. It’s a simple but solid quality-of-life hack that’s worth having. Recommended.