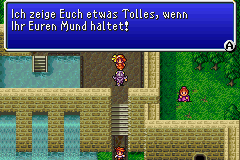 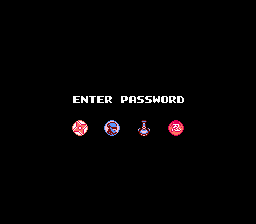 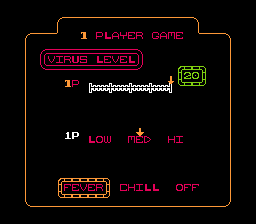 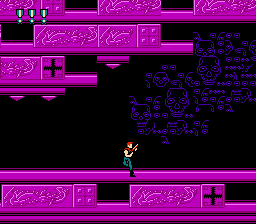 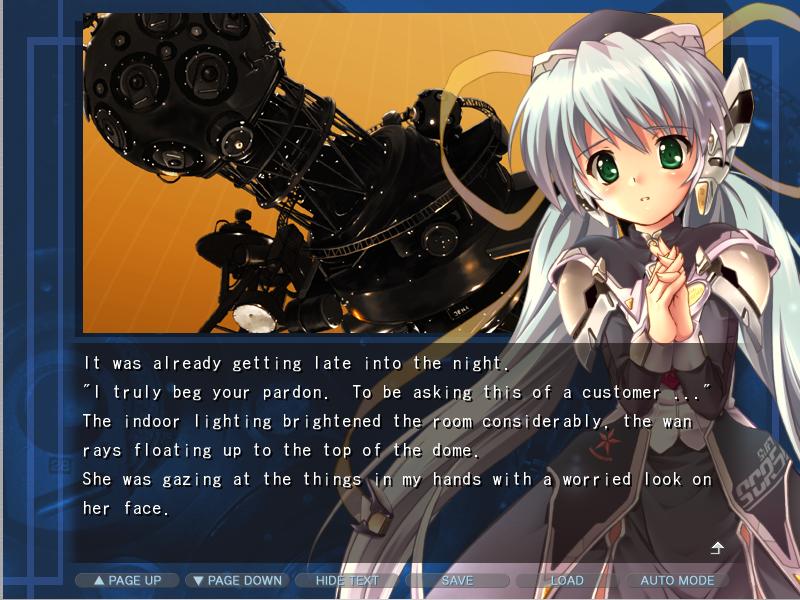 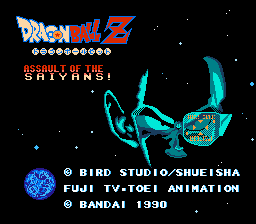 First of all, this is not a translation. But some elements had to be translated into English for some reason.

More details you can found in the readme file.

The most impressive hack over Saturn community, it brings some love to this excellent title.

The overall look was much improved, the new transparency effects make it look awesome, we could observe some limitations here and there but in general it’s amazing.