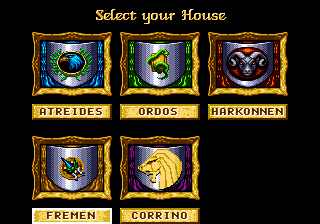 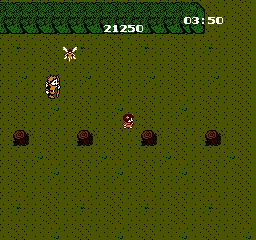 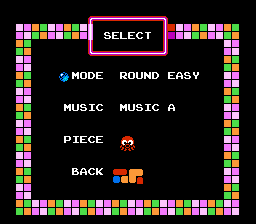 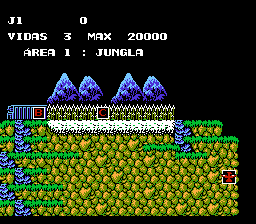 Amanda was chosen because of similarities with the hero in graphics and backstory.

The NPC formerly known as Amanda is renamed either “Sumo” (used in the US manual) or “Duke” (used in Japanese tie-in media).

Final Fantasy Adventure is one of my all time favorite games. I must have played this game from start to finish over 10 times. So, naturally, I was really excited to find the FFA Gender Swap hack. In this hack you get to play the game as Amanda, who’s normally one of the NPCs in the game.

It’s a fun idea, that’s well implemented. All main character sprites are altered to Amanda and Amanda’s NPC is now changed to the male character “Sumo”. I’ve used all weapon animations in the game and can confirm that they all are working as intended. Dialogue was also changed to accommodate to the female hero, and this works fine too!

Overall this is a fun little twist on a classic game, that was perfectly implemented by Xenophile. Highly recommended!