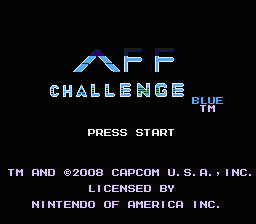 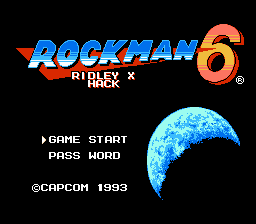 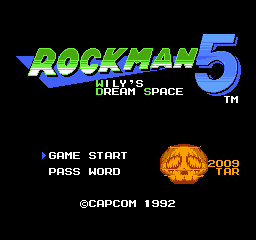 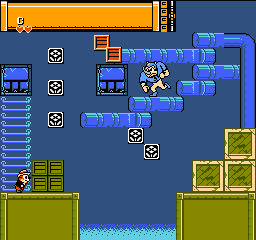 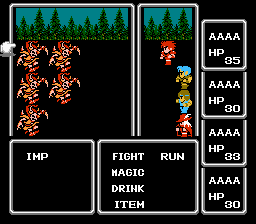 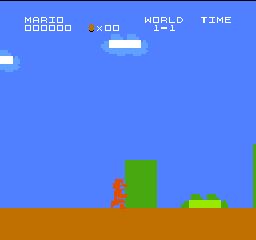 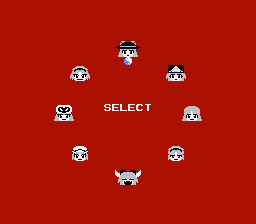 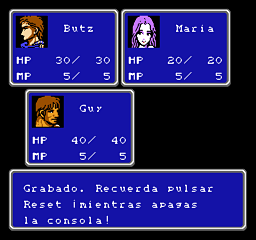 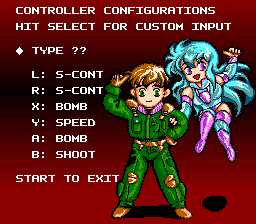 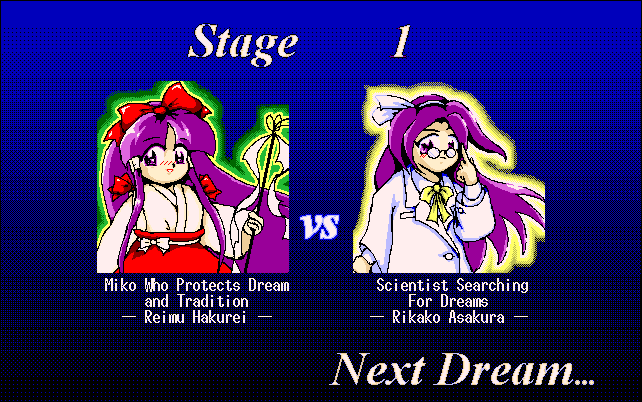 Wouldn’t you know it? More graphic and text changes! Wowie! Oh, and individual patches for every little upgrade this baby has to offer.

Yes, you can now have a faster Buster, longer invulnerability times, and even refresh the graphics in your favorite Mega Man 7 (US) hacks… like, say, Mega Man 7 Restoration!

How cool is that?

A Much Smoother Experience

Mega Man 7 is an odd duck in the series. It’s not a bad game, but it has its quirks that don’t allow it to shine as much as it could have, and this patch does a great job of course-correcting some of that.

Right from the beginning, the biggest change is the buff to the charged shot’s charge time and damage, which speeds up the pace of the game in a way that I never knew it needed. The increased invincibility frames is a nice change as well, but it’s not as noticeable, since enemy designs and placements are much more forgiving here than in past games. Against certain bosses and sub-bosses though, it shines oh so bright.

The NES-era graphical and typeface changes are nice as well. Enemy drops and text look exactly like how you would imagine they would look in the 16-bit era, and they help to bring this game more in line with its six previous entries. I especially like that these changes are entirely optional, since I’m personally fine with the game’s base aesthetics, but greatly appreciate that classic look.

I don’t really have any complaints about this hack, but if I had to nitpick, it’s that I’m not a fan of the added “Refit” tag to the main title. Unless it’s a significant overhaul (e.g. whole new levels, characters, etc.), I prefer hacks to be subtle, especially for ones that strive to bring a game up to the standards that it should have been on release. Personal preference aside, I feel like the tag would look better repositioned so that it’s not overlaid on top of the “VII”.

Overall, this is an excellent hack. While the game still has its quirks, the improvements feel great, and this hack smooths out the pacing of the game in ways that feel significant without cutting too deeply into its difficulty. Highly recommended.