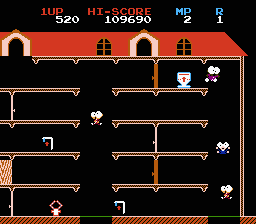 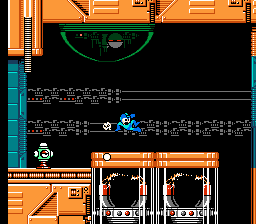 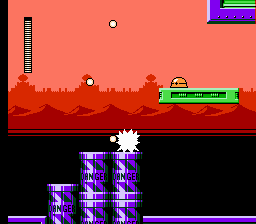 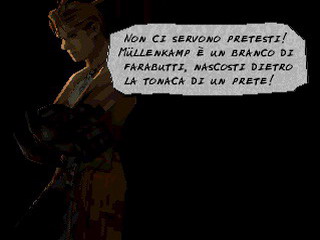 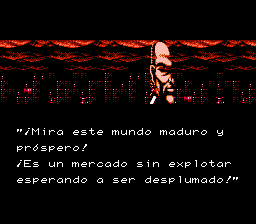 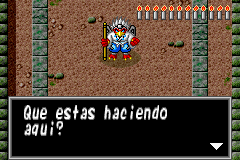 (This mod is now complete, but being a mod, it may not be perfect in every area.)

(This mod currently does not work on console, but will work with a Gamecube emulator.)

This mod swaps Mario and Luigi’s roles in Luigi’s Mansion, by making Mario the playable character and Luigi the one trapped in the painting.

Mario and Toadette models by: TheHappyFaceKing

Other modding by: Wizard

If you love character change mods like this, this is a fantastic mod. But it doesn’t otherwise change much. Sure you have your standard stuff such as characters referring to Luigi, now referring to Mario. But Mario will still have Luigi’s thoughts when examining things. It’s more of a nitpick as I am fully aware how hard it is to think of flavor text and all those random items… yeah, I can imagine not many people would want to do that…

Another possible problem is the beginning cutscene. Luigi is still walking through the woods. I have no idea if Luigi’s Mansion has that as a default, hard to mod cutscene or what, but it was noticeable.

But I have a way for the modder to explain that and not have to change anything:

Luigi did win a Mansion in a contest he didn’t enter and he was going to investigate it. Then the game cuts to black and Mario shows up in the Mansion. Is it abrupt, sure… but it explains why Luigi isn’t Mario in the beginning cutscene. Your Welcome!

Despite my recommendation, just be aware that all this is is your basic Mario Mod. While most characters will know this, and you call for Luigi and look for Luigi things… Mario doesn’t have any unique thoughts.

Also, those of you that like Sidestep controls and switch to that option in the tutorial, the game will still refer to Luigi.

All of these are nitpicks though!

For the map showing up as Luigi, you can explain it away as E-Gadd forgetting to change to a Mario edition of the Gameboy Horror!