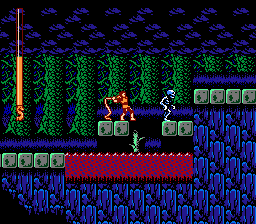 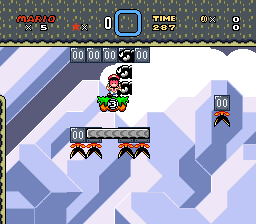 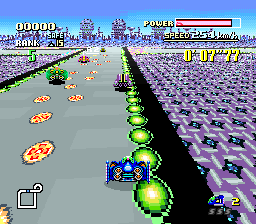 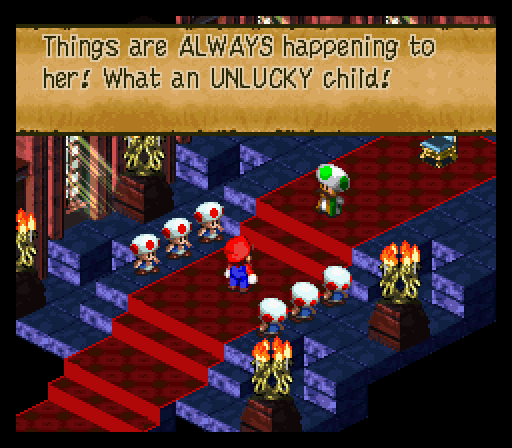 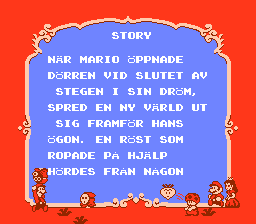 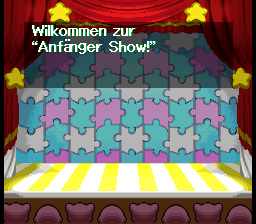 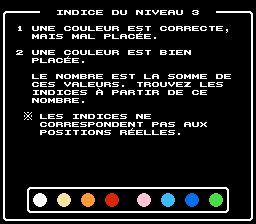 This is a hack that changes various gameplay mechanics for Arthur including:

These changes will make the game much easier, so it is recommended to change the difficulty to the professional setting.

Patch with a no-header rom. Feedback is appreciated.

The biggest impact by far comes from returning to your previous set of armour upon being hit instead of losing it all at once, and from being able to collect and cycle through the game’s weapons using the shoulder-buttons instead of only being able to hold one at a time. These two changes alone give the gameplay a much nicer flow, and the other changes complement this as well.

Though I always found the original release to be perfectly enjoyable, I feel that the Super Arthur hack makes Super Ghouls ‘n’ Ghosts more fun, both when comparing it to its SNES contemporaries, and when comparing it to more modern standards for action games. It also makes the game considerably more time-respectful, which is a big plus.

This hack does everything that it sets out to do, though I would have liked to have seen a bit of text on the title-screen denoting that it’s the Super Arthur version and not the vanilla release, for a bit of added clarity and polish.