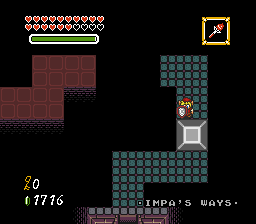 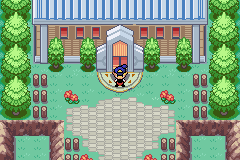 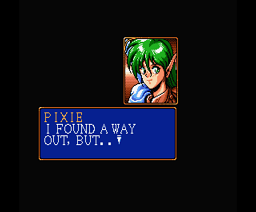 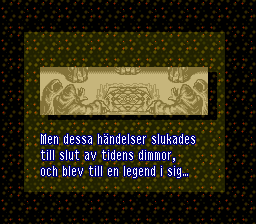 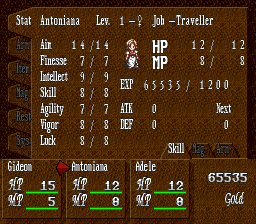 Nimpize Adventure tells Taels story of the hero that woke from the flooded tomb. It includes modified areas, completely new maps, and some easter eggs.

Just want to start off and say this, this is my review for when the first time I ever played this rom, in time I have played it a couple more times and have seen speedruns, but this is for my first time playthrough

So. Nimpize Adevnture. What can I say about this? Prepare to be trolled.

The story is kinda ok to me, Having the Gerudos being the new “bad” people being in control of Dodongos cavern, taking over Kakoriko when you turn Adult, and new area parts in the Desert is a nice new little touch to the game. The new custom graphics and sounds are pretty great is this game, the new Death mountain, some dungeon areas and the SMRPG Lost woods is probably my favourite soundtrack in this. The new areas of Kakoriko, Hyrule field, Castle town, and so on are a nice new mix to add with original parts of the vanilla game

The gameplay value is unique… to a degree. Lots of difficulty early on in Dodongos cavern fighting Adult enemies as a child starting off with only 3 hearts and Kokiri sword and maybe some sticks, some unclear progression/triggers later on in the game that one could get confused as showing shooting a twitch and not knowing what it did, same with even frame perfect light torching that could of gave you a little more time instead of being as fast as possible while being timed. The game also isn’t clear on telling you “where to go” and just find everything on your own, I mean yes exploration is nice, but all the dungeons are accessible but not knowing you need a certain item to beat dungeon and having to leave and come back is very tedious and annoying, 1 issue is having to go looking around everywhere to get caught and go to a place you wouldn’t expect to find the Bow which opened up pretty much everthing.

The new Ice Cavern is very well designed and big but not really much going on, same with Dragmire Shrine and Twilight dungeon? the house in Kakoriko? The Skeikah Crypt was my favourite new area of the game but the time paradox with needing a key you can only get as adult and access as child is a little… odd?

The Forest Temple had some nice puzzles that were not so bad, really enjoyed it, Fire Temple was pretty brutal with annoying 2 heart damaged Fire Keeses and Death trapped fire lave to void you out. Spirit Temple was meh (that sun light switch that opened 3 doors was very confusing) and bad designed knuckle puzzle just to get a heart piece was too much. Shadow was great, had a Link To The Past Skull Woods reference was a nice little touch and alright box puzzle switches. My biggest complaint is the Water Temple in this, I really liked the idea of a water/ice temple mix, but the timed box puzzle with the eye switch jumping across water tiles was not designed that well, BUT my biggest complaint is the Armos statue part underwater switch that can Easily get you softlocked and have to do that one tedious section of the waterfall box puzzle and very bad also designed Snake river silver rupee room All over again if that happens Gannon’s Castle had nothing special to it either, but maybe that just me.

When it comes to Zelda video games, to me its all about the exploration and checking out new things, to me this didn’t feel like it, and wasn’t really rewarding to collect some heart pieces and skulltulas cause certain things you had to deal with while trying to get said extra collectables. Having no warp songs and having to back-track everywhere to get extra collectables was just bad, why didn’t they put at least couple in? I have no idea

A lot of annoying things in this rom as mentioned earlier seemed to be done on purpose just to troll a player for playing this game. Now to my biggest complaint and just a punch to the players face is WHY on earth making you go through everything in this game, backtracking to get them, why is 100 Skultula reward the Giant’s Knife? I’ve played alot of roms in my time and that has to be the trolliest thing a creature has ever done. and knocks off -1 rating on my out of 10.

This game is seems only meant for the die-hard fans of Ocarina of Time, and even seen/heard speedrunners question its game play, I would not recommended this game to a newbie of OOT, but to a more experienced player.

Yes, I did enjoy this game, and aplaude the effort put into this by the creator and other involved with it. But alot BS dungeon design and rewards not worthy of getting, but some new areas/music made it a somewhat nice revisit