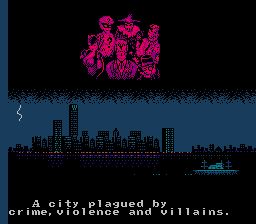 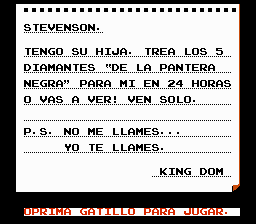 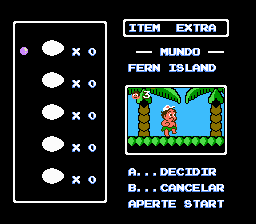 Release of Imp 1.0 patch for No Header Demon’s Crest US ROM by Rootrick, no ROM expansion needed.

This project started out much smaller a little over 11-12 years ago. It was to just de-lag the game as much as possible, but some whatifs flew around in the brain so a little bit more ended up being done.

Make it a little more risky for getting hit without Armor. Damages(with Time+Armor) almost identical to original: Beam +1, one more health bubble; Lightning&Lava +0.5, half a health bubble more; Orbs identical.

Included is an LunarIPS patch file and a Readme.txt with all of these listed changes. Hope you enjoy the changes, Happy New Year!

A great hack, but needs improvement

I loved almost every single aspect of this. It makes the game way more balanced and fun! But I honestly think it was really unnecessary removing the repeated bosses, since the game doesn’t have many, it makes the pacing of the game kinda empty in my opinion, and these bosses also have different patterns from their original counterparts, which makes the challenge of fighting them not repetitive.

Other than that, I think adding an air dash to the air gargoyle would be a nice addition.