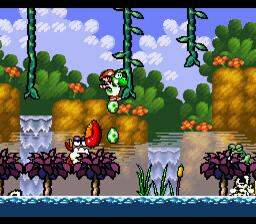 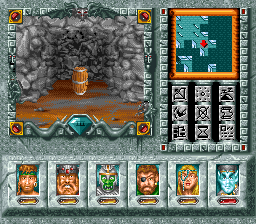 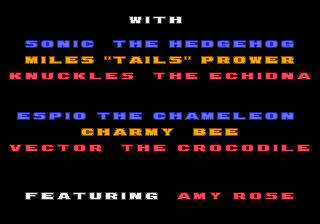 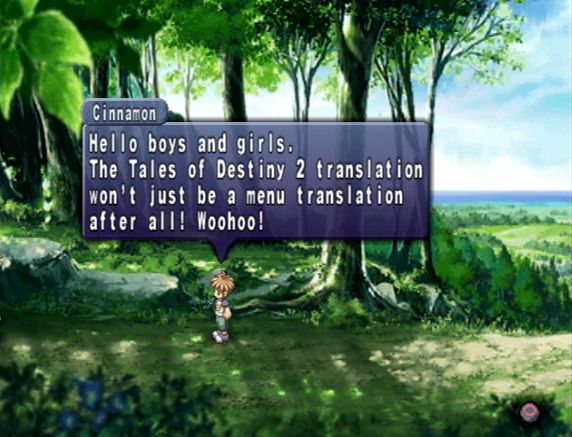 The twelfth installment of the Fire Emblem franchise, New Mystery of the Emblem is a remake of Book 2 of the third game, Mystery of the Emblem. As it is a remake, it retains the same basic plot as the original game, except this version adds a few subplots and formally introduces the Avatar into the series. It’s a solid entry in the series, even if higher difficulties are incredibly difficult. Unfortunately, the game was not released outside of Japan.

Mystery of the Emblem is the Fire Emblem that set the course of the series for the next seven games. New Mystery of the Emblem did make some beneficial changes, but also made some harmful changes that negatively impact on the game. The primary aims of this patch are twofold.

This applies to the 22 chapters in the original game. All Kris-centred cutscenes in these chapters have also been removed.

Due to RHDN policy this hack is categorised as an addendum to the pre-existing translation. This is not a direct translation of FE12’s text! Please play the original Heroes of Shadow translation if that is desired.

Several optional patches have also been included. These allow removal of the prologue and gaidens, and the adjustment of gameplay to disable reclass and use the original game’s weapon balance.

Script is based upon the Heroes of Shadow’s FE12 translation. Restored details are taken from VincentASM’s FE3 translation.

Apply base patch to the Heroes of Shadow translation, v3.01. This must be done first, otherwise the hack will not function correctly. Optional patches may then be applied afterwards.

Let’s start out on the bright side, this romhack it’s pretty much recreation to the original Fire Emblem: Mystery of the Emblem for Super Famicom into Nintendo DS remake (only if FE3 Mechanics + No Prologue or Gaidens optional patch also applied as well). but how did he still using from old-fantranslation for names? I’m not a fan of it, also I don’t like the ideas like reverted one of my favorite character name Caeda as Sheeda (despite being pronounced as See-da starting in Warriors and her line in Heroes younger form). My point with this translation is still No, again, the author should rethink to include official names optional.