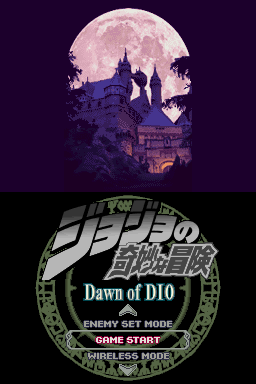 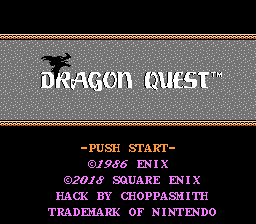 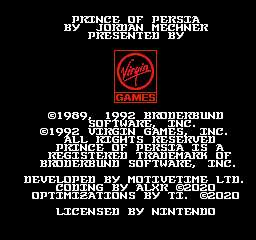 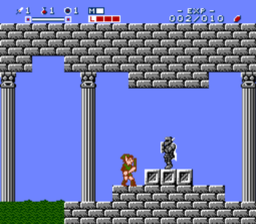 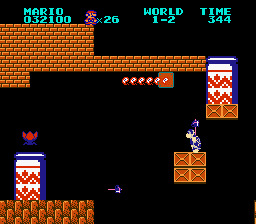 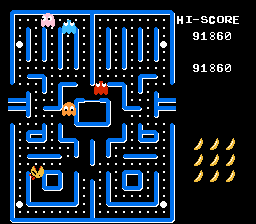 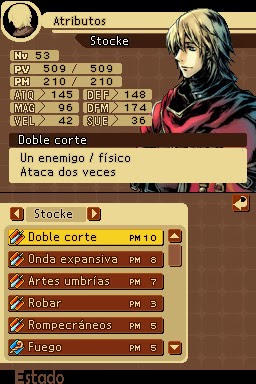 Have you ever wondered, how smart you are? Time to test it out with this unconventional Zelda hack, which will test the limits of your intuitive and logical thinking.

This is a short and yet complete hack of Zelda3, with the main goal to force the player to think. In addition new ASM codes have been inserted. These codes made some fantastic new puzzles and items possible, not seen in the original. A lot of gfx has also been changed. Some later parts of the game will however require good old sword to sword action.

May the Einstein be with you.

Note: This is the RE-release with the game being reformated to standard (compliant) Lorom, which is compatible with all possible SNES emulators and devices, and the game also uses a standard IPS patch.

For reference at the time of writing this review, I have just 100% completed this hack.

I’ve seen this hack sitting on the site for a while now, and just knowing it was made by PuzzleDude attracted me to it. He has much experience with hacking ALttP and from playing some of his other hacks, I knew this was going to be good.

First things first, even though PuzzleDude calls this a “short hack” DO NOT think that it will be short! This hack is around 8-12 hours in length for a first-time player of the hack. It was especially long for me because I didn’t abuse savestates. I began playing expecting the hack to be short, but it ended up being longer than a casual playthrough of the original.

This hack is called “IQ Test” for a reason. It is entirely puzzle-based. Don’t expect to explore a vast overworld… About the puzzles, they are God tier in this hack. I can’t even imagine how PuzzleDude came up with half of them. Some of the puzzles will stump you for more than half an hour or longer, especially the multi-block pushing puzzles that begin to appear in the 3rd dungeon. After beating the 2nd dungeon which was entirely based around pitfalls, that is when the game begins to truly test you. Also, thanks to the power of ASM hacking, new types of pushable-blocks were added to the game. These blocks were what plagued the entirety of the 3rd dungeon. So many strings of interconnected block puzzle rooms started to get to me. Throughout my day I kept imagining different ways I could solve these block puzzles, for real it was taxing my brain! For a decent amount of the puzzles you had to keep track of so many blocks at once so as not to trap a block; as trapping one would force you to have to reset the room you were in. But, I don’t want to spoil too much about the puzzles so I’ll move on to another topic.

Nitpicks! The only thing I have close to a complaint about this hack is how you can’t move anymore when charging a spin attack, and the Pegasus Boots’ speed has been slowed.

Other than that I’d give this hack a 9/10! Very well thought out design, and truly a challenge. Enjoyed every moment even though I got stuck a LOT!

P.S To anyone who reaches the pitfall that takes you to Ganon, make sure you walk into the pitfall from the bottom edge! I walked in from the top edge and fell into another hole which was in the center of Ganon’s Boss room and it forced me to backtrack!