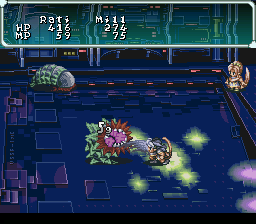 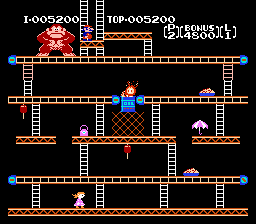 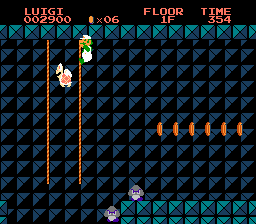 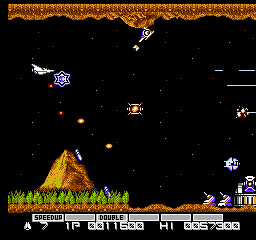 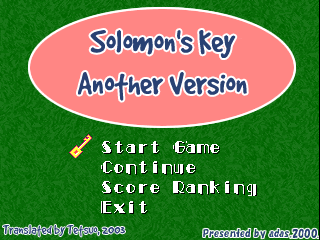 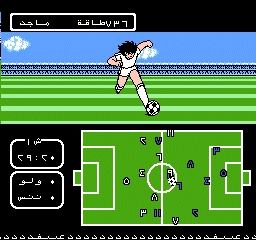 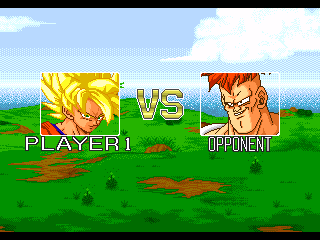 Map Jester is a third party .NET application written in the C# programming language which is capable of viewing, modifying and exporting locations and world maps in the Seiken Densetsu 3 (J) ROM image file. Location properties can be modified. Graphics, tilemaps, etc. can be exported as arrays or image files that can be imported into other games. One outstanding feature concerning map porting is the architecture exportation feature, which is capable of exporting all data contained in a location’s map to a single file, which can be imported into FF6 or SMRPG using either Zone Doctor or Lazy Shell, respectively. What might also be particularly of interest to rom hackers is the decompression code contained in the source file.

NOTE: Map Jester cannot make or save any changes to a map’s tiles, only modify a map’s properties.

This is a great stuff for SD3. Seriously, I owe over 90% of my SD3 hacks to this thing. And it’s quite self-explanatory, assuming you’re somewhat familiar with Hex editors (such as HxD).