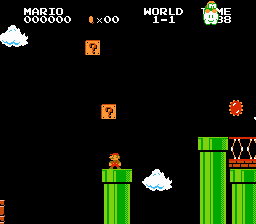 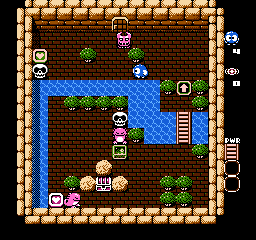 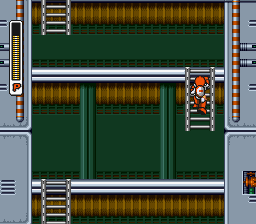 This is Pokemon Pink Version, a hack of Pokemon Blue (USA). This is 80C’s second Pokemon hack, and it’s his first completed hack.

Colorization Due to public demand, I have included in the package the newer 2.1 Version, which adds full GBC colorization, for an enchanced player experience. Both versions had been kept in order to compensate all players who favour a version over the other.

Refreshing take on the original game

So first of all, I want to say I’ve been playing version 2.1. A version that the author did not upload to romhacking.net for some reason, but is available elsewhere on the internet. The only real main difference is that version 2.1 adds full Game Boy Color coloring by adding in the Pokémon full color hack and it also adds a starting splash screen indicating it is a Romhack developed by 80C.

That aside, its been a long time since I played through plain old Red/Blue and I was looking for a hack that would mix some things up to make it interesting, yet keep most of the stuff the same so I could relive the nostalgia.

Well, this hack does just that. The story is basically untouched. As in the description, you play as “Kris from Crystal” but that doesn’t really come up. You just play as the Female sprite from Crystal and it has no real impact on any dialogue or story elements.

Graphically, as mentioned, it uses full color (in version 2.1) or at the very least updated palettes if playing if playing version 1.2 and other than that it uses Yellow’s tile sets. This makes the game pop, however, especially if using the 2.1 version of the hack, there are odd minor graphical glitches that happen from time to time, but they are not game breaking and solve themselves when loading a new screen.

As far as the Pokedex goes, this is a hack of Blue and as such, only the Pokémon from Blue are available, meaning you will not have an opportunity to “catch ‘em all” as it does not appear there are any methods added in to make Red-exclusive Pokémon available. Furthermore, with Jigglypuff, Vulpix, and Pikachu being starters, it does not appear that they or their evolved forms appear in the wild. I grinded for a long time in Viridian Forest to beat Brock and not once did I encounter a Pikachu, and I did not encounter any of the rest playing casually so that is my assumption, but it would make sense as in the originals, the starters don’t show up in the wild either. And speaking of the original starters, they do not appear to exist in the wild in this game, making them unavailable as well. On the plus side, the Nugget bridge glitch to catch Mew from the originals still works in this hack.

The last big thing to mention here is the typing. This hack adds Dark, Steel, and Fairy typing from the later games and applies them to the original 151, making this another nice refreshed way to play the original story. Unfortunately, some of the typing is wrong. Whether this was artistic choice by 80C or simple oversights is unclear, but the most glaring example is Jigglypuff, who should be Normal-Fairy type but is pure Fairy type in this hack. Additionally, Mew is typed as Psychic-Fairy when it should be pure Psychic. I am unsure if there are any other instances of incorrect typing, as I have not completed the Dex (or at least what is completable).

So all in all I would say that this is a fun hack and I would recommend it to anyone who wants to replay the original game in a slightly refreshed way that doesn’t change it too much to mess with your nostalgia bust just enough to make it interesting enough to play through all the way again.

For a TLDR; I will list some brief pros and cons