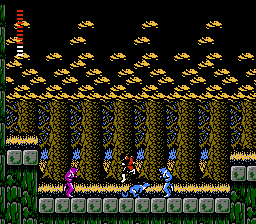 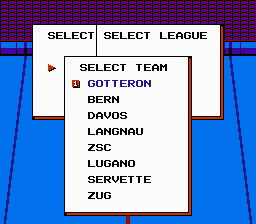 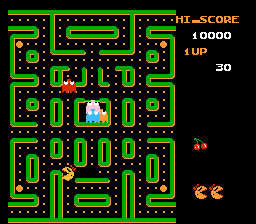 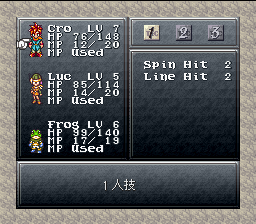 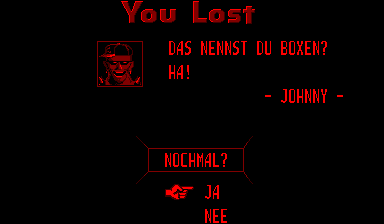 Spanish translation for Kyuuyaku Megami Tensei on the Super Famicom, features a full Spanish script for both games in the cart and proper Spanish punctuation symbols were added, the file includes a readme file, the patch, an html file with maps for MT2 dungeons and a snes9x SRM file so the second quest can be played straight from the beggining having access to the full experience without finishing Megami Tensei 1 first.

No more excuses not to play this game!

MT&MT2 are pieces of JRPG history, and the SFC version that compiles them in a single cartridge is the best possible way to enjoy them, with notably improved graphics and sound compared to its 8-bit version + some updates in the gameplay to make it a little less rough.

For that reason, the translation of this game was cause for celebration: Suddenly, the language barrier was disappear for 375 million native English speakers.

And now, thanks to the excellent work of jackic, 330 million native Spanish speakers will be able to enjoy the experience of this game without missing any details.