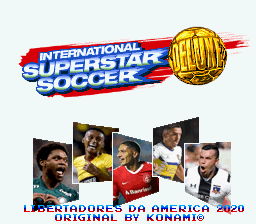 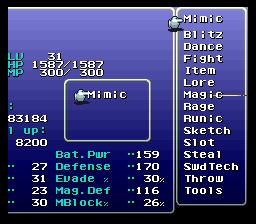 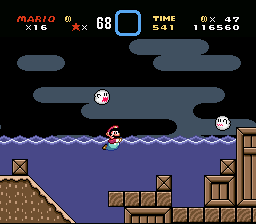 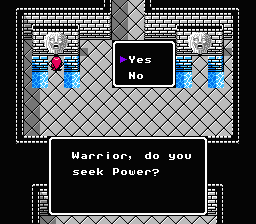 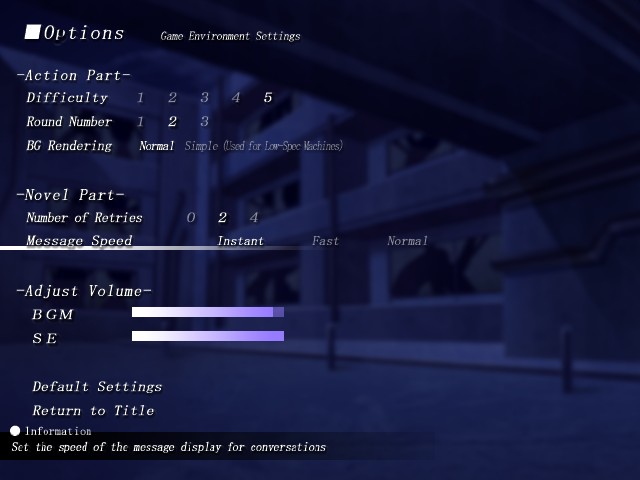 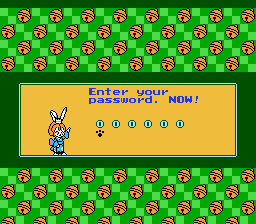 Castlevania: Rondo of Blood is an action adventure game for the Turbografx-CD.

Hello and welcome to the Castlevania: Rondo of Blood English Translation Patch (PSP to TurboGrafx-CD). After many years of leaving this project abandoned I can happily say that this patch has reached it’s much needed 100% status! However the credits have not made it into this release of the patch (if ever) so in order to compensate for this inconvenience we have included the translation for the credits in the readme.

To make clear, this patch will translate the TurboGrafx-CD version of Castlevania: Rondo of Blood into English. Everything will be translated; even the voiced dialogue will be replaced with the official Konami English dub from Castlevania: The Dracula X Chronicles (PSP). However miscellaneous grunts will retain their original Japanese.

It also replaces the old German narrator with the new narration that was in the PSP and VC release of the game. If you, for whatever reason, do not like this you can easily swap back the original narration (Track03) after it is done patching.

The patch still has untranslated bits. The voice clips during the Death and Dracula fights are still in Japanese. The credits are also untranslated, but that part has already been mentioned by the author.

Cool it's accessible to the English speaking, but I'd have preferred something simpler

While it sure is a neat way to be able to understand the story, I think it would be much easier to simply add a “subs” patch, that would merely add subtitles to the Japanese voices. The dub is fine,but it doesn’t capture the emotions evoked by the Japanese voice actors.

Simply adding subtitles to those voices would probably go further in making the game retain a feel of professionalism.