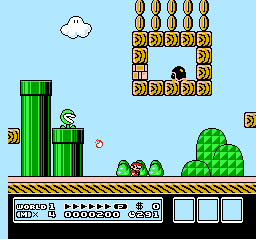 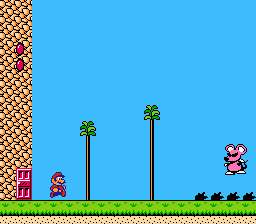 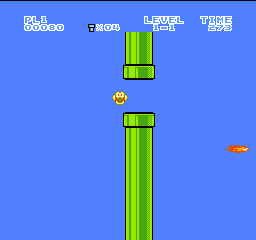 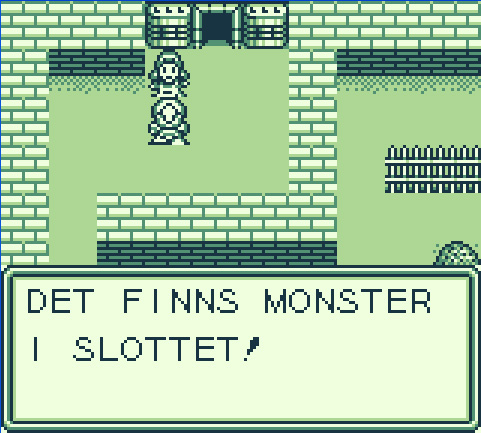 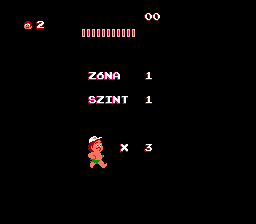 Cool new story. I didn't even know something like this was possible.

I love what was done with the story. It’s about 90% brand new, and the difference starts right in the opening moments. After years of replaying this game in various forms, it was really cool to have that sense of not knowing at all what was coming next.

I wouldn’t exactly call it “hard”, because it’s probably impossible to make an old school FF game hard without making it a miserable experience, but you are going to be mostly disappointed with the chests and shops until very late in the game, and if there are any rare enemy drops with good loot, I never once got one by the end of the game. The enemies hit hard, and many of them really love to spam their OP counter attacks. It’s nothing you can’t grind your way out of though. Like any other FFII/FFIV official version or hack I’ve played, I ended up at level 99 with all the best gear and it’s just as much as a cakewalk as any other version in the end.

No story spoilers, but I figured that I would mention that the Pink Puffs are located exactly where they were in the vanilla version. Although the encounter rate seems to be similar or exactly the same as vanilla, I’m going to have to guess that the drop rate was significantly stacked in your favor. I spam save states in RPG games like this once I figure out how the drops work and it didn’t take me very long to get 5 sets of adamant armor. In fact, I never had to reload a state after a battle more than once to get the Pink Tail. Without any further testing or knowing for certain, I’m going to guess that the drop rate is 50% once you manage to get the encounter. This is good news, since I never found a single Bell/Siren/Alarm item to summon them and had to just keep running around until I lucked into the battles.

I’m comparing this Tail drop to the Ultima version which I just played recently. On that version you can buy the Siren item right outside the room to fight them over and over again and it would sometimes take over 100 battles for me to get a Tail drop, and save state spamming has a very limited use in that version since some of your characters are berzerked once they start dancing. That doesn’t appear to be the case in this hack.

Because of the tail drop rate and the seeming complete absense of rare and useful enemy drops, I actually completed this hack much quicker than I usually finish a game of FFII.

Thanks to the creator of this awesome hack for sharing.