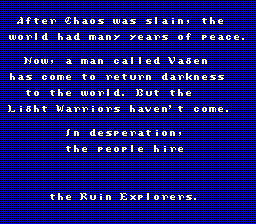 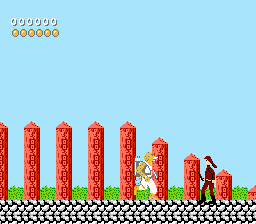 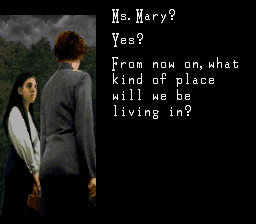 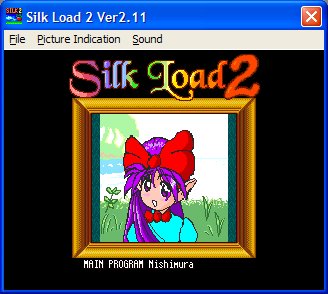 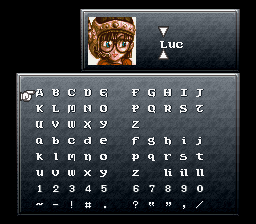 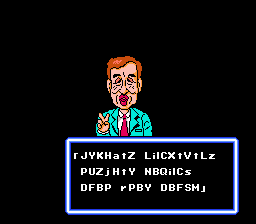 This is a hack of the JP version of Megaman called Rockman.

Nothing crazy, but a refreshing experience

Though the hack is a little rough around the edges in terms of level design, it’s still balanced enough to get through and enjoy it throughout. What is on display is pretty different from the designs of the original game, and certain themes are utilized well in certain levels. The new weaknesses lets you experiment and figure out boss order and strategies, and though some damage is unavoidable in boss fights, it ultimately does rely largely on your skill over luck.

I really enjoyed the changes to the Wily Bosses (the change to the Yellow Devil was pretty clever), and by the end of it, felt pretty rewarded for having overcome it all. Speaking to my “rough around the edges” comment, there are some buggy parts of the game. For example, when you teleport in to the final Wily battle, if you jump before moving you get locked in place and stuck on the left side of the screen, which after going through a boss gauntlet to get there, is pretty frustrating.

Still, overall I’d recommend to anyone who’s a fan of the original game and a little more challenge than the original