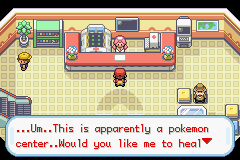 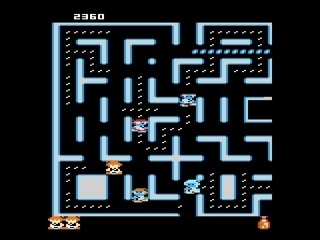 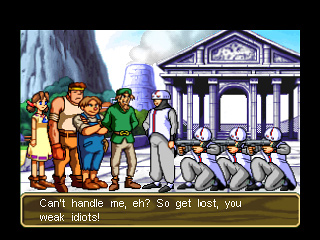 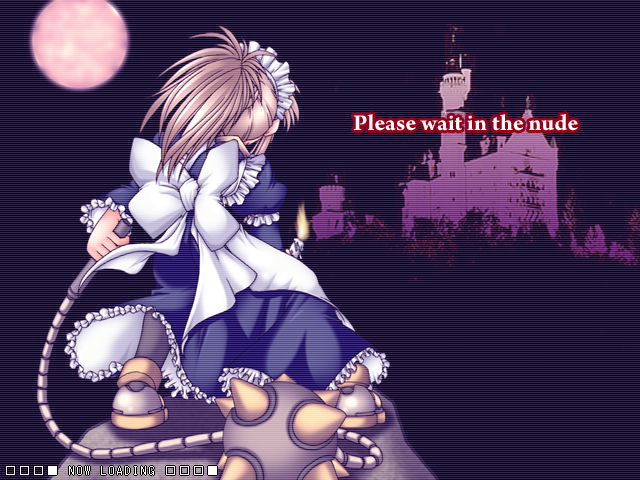 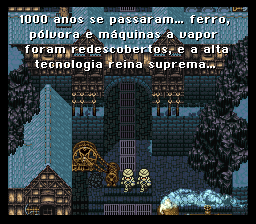 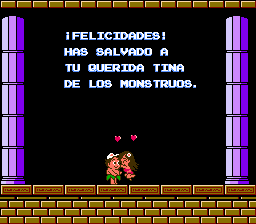 Secret of Mana - Relocalized focuses on updating, uncensoring, and “relocalizing” gameplay, graphical, and text (both script and non-script) elements of Secret of Mana

Fixes some stuff but seems to break other

So, all the in-game dialog text looks better and easier for read, but for me the menu text when I go to check stats or edit the text box or controls, etc, is all blurry.

Is this a known in? Is there a fix?

I feel like I prefer going with the slightly less legible but graphically still correct original dialogue text if it means the menu text also looks right too.

The rest of the fixes don’t matter to me personally so much to be honest. I just want all the text in the game to be easy to read and display correctly.