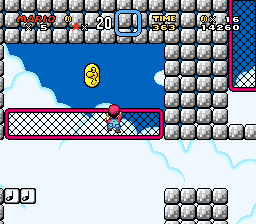 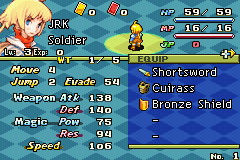 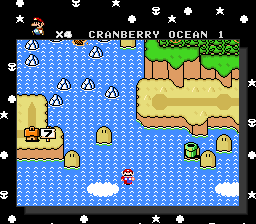 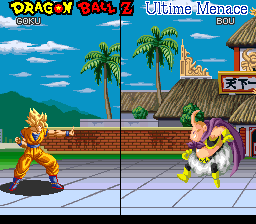 WARNING: This hack may not work with some emulators that are older and/ or for mobile phones, because of the way I implemented new ASM routines. If your game crashes when collecting a powerup, this is probably the case for you.

Well… this is a hack of Metroid Zero Mission for the Game Boy Advance.

The goal of the hack was not to completely redesign every room and map of the game, but rather to make a different, more difficult, yet somewhat similar experience to the original. That being said, there are some areas which are very different from the original - Chozodia comes to mind as one of the areas which I have changed the most.

To create this I have used all of the following, which I would like to give credit and my honest thanks for:

Notable changes that I implemented in the hack:

WARNING: This is NOT intended for the easily frustrated, or to be easily accessible. You are required to know the original game very well to sometimes make suggestions for finding the correct path. If sometimes searching for more then 5 minutes isn’t your thing, then this will likely not be your type of game…

Just no. Another reviewer put it more eloquently than I am able, so just go read their review, but this hack uses cheap tactics (higher tier enemies early on, invisible blocks, fake item blocks, heavy-handed backtracking requirements, fake secret paths with dead ends and no pay-off, etc.) to raise the “difficulty” and suck all the fun out of what is normally a very fun exploration adventure game.

I don’t mind a proper challenge (some of the level design puzzles are very good) but when progressing boils down to having to stand on a cliff edge and use a turbo button to mow down a fly nest and the flies themselves provide zero drops (health nor rocket ammo later) while being constantly swarmed TWICE in a single room really sucks the wind out of your sails. It’s not “challenging”, it tedious and frustrating.

Rom hackers take note: this is NOT how you make a hack challenging but fun. This is how you frustrate players.

I quit after getting to Kraid’s zone out of frustration. Go play Spooky Mission and Deep Freeze. Those were challenging but fun.