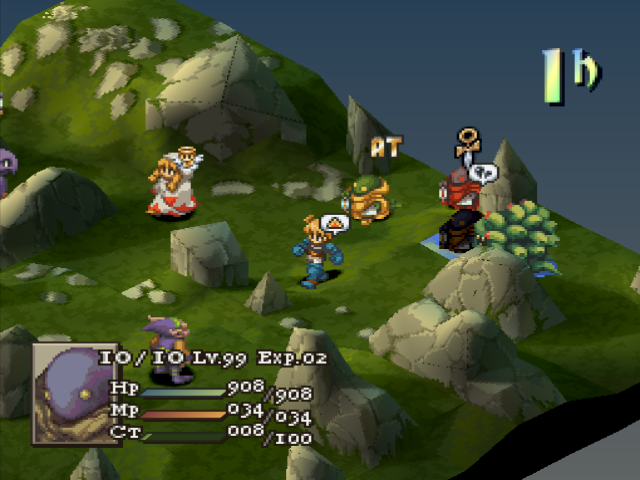 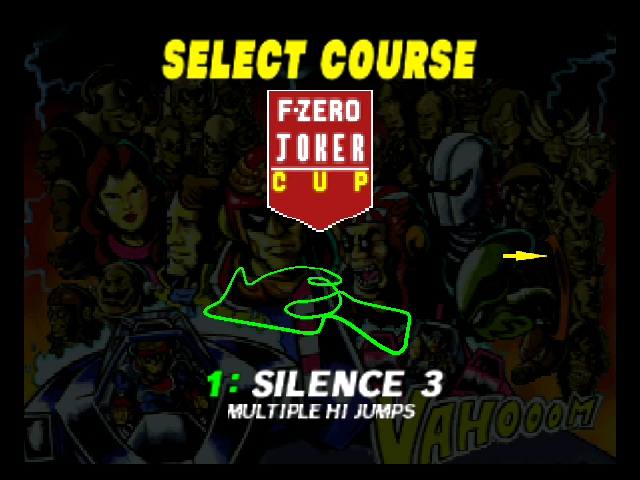 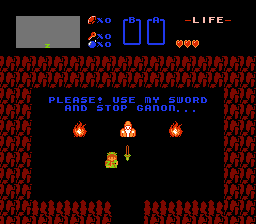 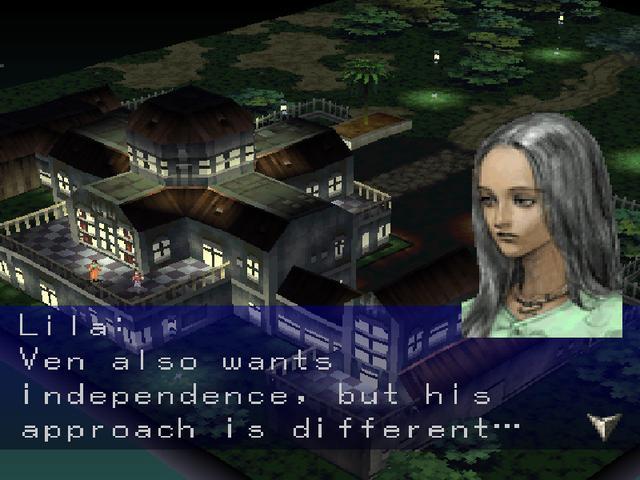 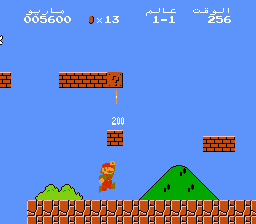 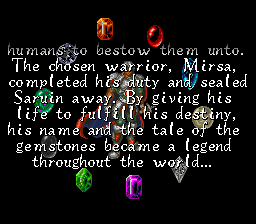 This mod brings you a fresh and harder Final Fantasy with greater depth and tactics. More than just a raw difficulty increase, the mod aims to add interesting new choices in combat and expand class synergy. That said, even with some new items and spells care has been taken to ensure the game still “feels like FF”.

Along with the game you will find comprehensive charts and maps valuable to any new adventurer. Think of them as your guide like the original paper charts which came with the NES cartridge (except they’ll be correct!)

So, first to review here as i just rocked through that thing.

The patch does not change the game in its entirety, so map, story, progression, towns, npcs, etc are all left untouched.

Some mechanics were modded, some bugs got a treatment, so no useless spells, etc.

Some small and mostly subtle changes were applied to the graphics, which for my liking rather enhanced the overall look.

Some palettes were also changed. No real opinion on that, but i liked the blue - orange Warlords.

The classes got changed a bit, fighter got buffed, thief on the other hand a bit nerfed, a ranger replaces the monk, and a green mage replaced red mage. and the two other mages, business as usual. Liked the green mage a lot.

So balancing is important especially for those kind of games. This is in my opinion where this hack shines. It adds an overall challenge to the game which is great for people who can walk through this game blind or are experienced rpg players in general. I opted for the bigger enemy encounter variant for some little extra struggle which made it a tad more tricky which i liked.

There were two little, but thoroughfully laid out extra areas here with some boni and few extra secret ways added to vanilla FF, which is good!

One suggestion though: Please add a convenience hack that enoubles buying potions stackwise. perhaps i have played this game too much but i can’t stand buying 99 potions before going in a dungeon piece by piece anymore. Tedious annoying hell. It is just a small hack i saw being applied in other hacks too, so this should be no problem.

All in all i can recommend this if you like a bit harder FF hacks (like FF++).