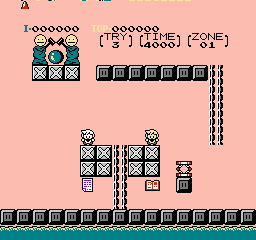 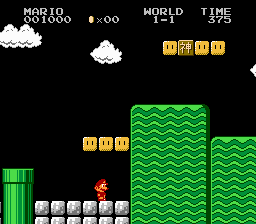 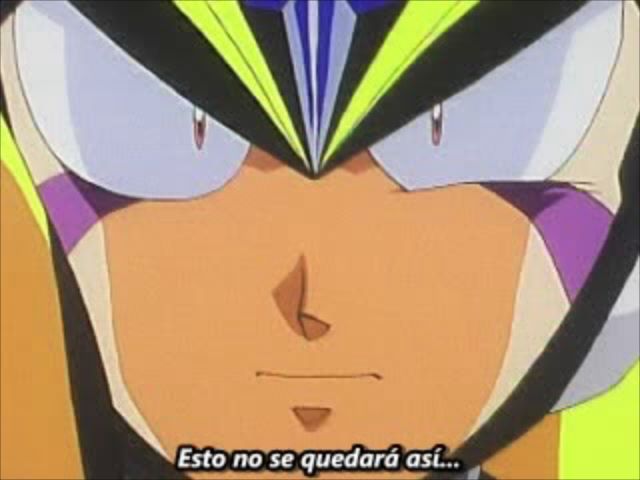 SOR is the definitive version of Arcana, a JRPG dungeon crawler by Hal Labs before they became famous for Kirby and Smash Bros. Please enjoy this modernized take on an underrated title =)

Check this patch out immediately!

Years and years ago, back in 1992, I was exposed to the game Arcana on the SNES for the first time. I had never played a game like it up until then, being that I was only 10 at the time. However, the music and atmosphere of the game always returned to my mind whenever I was thinking of what to rent from my local video rental store during those long, hot summer days of my youth. I spent hour upon hour diving into the game, enjoying it immensely. Despite all the love for the game that I felt, I had an extremely hard time with it as I found it to be very unforgiving and the story didn’t make sense to me. Most of the game play was spent grinding just to make it to the next chapter and being able to afford equipment, not to mention all the backtracking to ensure that your hard earned gold and experience wasn’t all for nothing. At times, I felt like giving up as it was so easy to die and lose everything. I didn’t get around to beating it for the first time until I was about 13 years old. Long story short, it was a grueling experience for me as a young boy despite the fact that I loved the game so much.

Over the years, I’d go back and play Arcana many times and I always wondered why it seemed like there were things wrong with the game. Things that didn’t make sense or didn’t seem to work right. Was there a reason for this? Maybe someone, someday, would fix these problems.

Well, the answer to those questions came in the form of the tireless work of Sarah Shinespark. Sarah has a great love for the game that exceeds even mine. Using her skills and what she discovered by diving into the coding of the game, she was able to find out that there was a lot more to this game than meets the eye. During this time, Sarah worked out and fixed a lot of the problems in the game that many of us fans of Arcana knew existed, but had to deal with. For example, she corrected parts of the translation to make the story more coherent. Remember how slow the game seemed to move while making your way through the long and various mazes that you have to fight through? Sarah sped that up and made it much quicker than before. Also, armor actually defends a person now! You now have a reason to outfit Darwin :) She also tweaked some of the prices of things purchased in the game to make them more accessible to players. Maps were redrawn to minimize needless backtracking. All that said, there are too many changes for me to list here in this review, but you can check them out in the readme file that she posted. None of the changes she made to this game take away from all that it offers, at all.

In conclusion, Sarah Shinespark fixed this game, improved upon it, and made it as close to the experience that it truly deserved. She made this game much more enjoyable and tolerable in many different ways. Sure, you have a character die and it’s Game Over, just like before. But at least now when you go into this game, you have a fair shot at making your way through it, all the while still being challenged appropriately.

She did a wonderful job with her patch and I highly recommend that you check it out, both fans of the original Arcana and newcomers to it that want to experience a fun little known gem of a game. You won’t be disappointed.