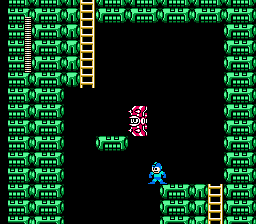 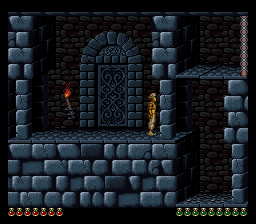 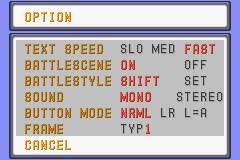 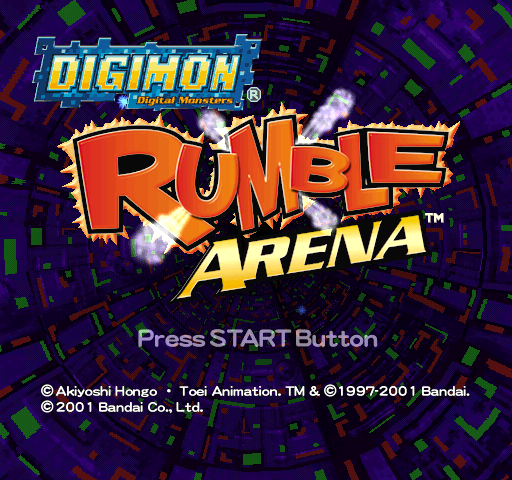 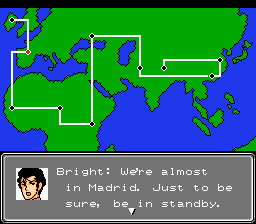 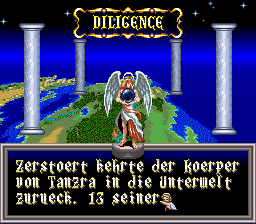 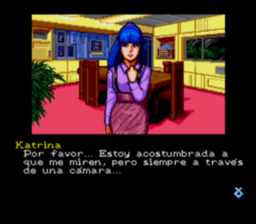 Lives Up to the Name – I Feel Uniquely-Harassed

I’m going to preface this review by saying that I only tried two stages before I threw down my controller in frustration.  That said, I did not finish this game, nor do I plan to.

To put it bluntly, this ROM hack is balanced very poorly.  The level design is fine, for the most part, but there are a lot of cheap hits and “got’cha” moments that will drain the player’s life energy.  This, coupled with power-ups being grouped in clusters rather than scattered around a stage leads to some very frustrating “I’m gonna die” moments.

Doc Robots appear in this game.  From what I can tell, there’s one in every stage as a mini-boss.  This would be fine… if not for the fact that the Doc Robots are perfect copies of Robot Masters, just as they were in Mega Man 3.  Having them appear half-way through the stage means that the player is going to be worn out from an intense fight and looking for Life Energy Capsules.  Unfortunately, like I said, there are very few to be found when they’re really needed.

And finally, the stage bosses.  They’re too strong to fight with just the Buster.  The one I fought, Dustman, had a lot of hard-to-avoid attacks, two life bars, a mode-change with an even-harder-to-avoid attack, and for some reason, the ability to turn into a completely invincible copy of Metalman from Mega Man 2 for, like, ten solid seconds!  I hate when a boss wastes my time, like that!!

As for the positives?  It’s pretty.  The level design is decent.  The music is fantastic!  And, of course, the technical quality of the hacking is absolutely amazing, what with all the imported/repurposed enemies, new bosses, fixed bugs, and all that.  Too bad the game had to be too challenging for its good, or else this could have been the next Rockman 4 Minus Infinity…

For that reason, I cannot recommend this ROM hack for the average player, but I welcome people who are looking for an extreme challenge to give it a whirl.