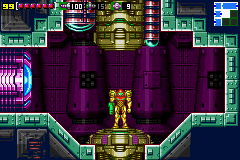 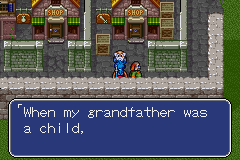 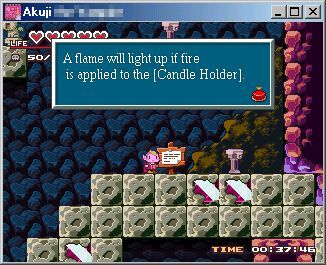 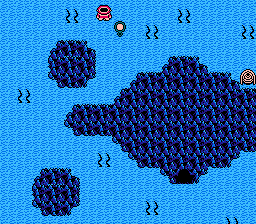 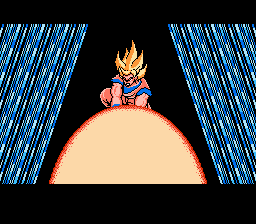 This is a pretty great hack. Most of the Simon’s Quest’s hacks are either much needed quality of life patches or rather lackluster or odd if interesting takes. This one does two things that are great: it links the story to Castlevania III so those two feel more related and it gives it a Chronicles style make over with Iga’s sprites borrowed from other games. (We also get some Castlevania III sprites and inspired make overs for townspeople.)

I think this is a great idea because we never got many Chronicles games and I really loved the PS1 game and waited for more and we only got Dracula X Chronicles on PSP. Also, Simon’s Quest feels a bit divorced from Castlevania III and this helps link the entire NES trilogy together with a more cohesive feel and with great 8-bit Chronicles and Iga style art too boot. The new story is great, again, because of how it links it to Dracula’s Curse. Death being the source of the curse is a fresh take that gives it a bit more of a Symphony of the Night style feel.

Some of the spite swaps I’m not huge on, such as the bone cannon taking place of the plant (there are already bone cannons in the game) and the headless pirates swapping out the mummies is odd because they can’t use their sword. The Circle of the Moon style ghosts in place of the eyeballs is great (I expected the eyeball from CV3, but again, like the pirates, they behave differently. See, here they did it right.) Also, while I liked the body parts changed to relics from the spirit partners of Dracula’s Curse, it’s a little odd that you have Alucard’s sword but can’t fight with it (since it is really Dracula’s heart) and that Sypha’s staff helps you see the scrolls. However, it was cool that the golden knife is now Grant’s dagger (again, you can fight with it! Makes sense.) Sypha’s diamond was also a little odd. She never had anything like that that I’m aware of.

While the retranslation is better than the original and I love how it ties to CV3 even in the townsfolk’s dialog, as another reviewer pointed out, bisqwit’s remains superior. That hack also had great quality of life additions such as the ability to change whips, save and re-read the scrolls and a save feature. Having to pick between the two, I’d chose bisqwit’s every time. However, this one is different enough and still worth playing. I dig the pallete color changes here unlike in the mundane moody hack. This really does feel like a better CV2 even though the game is still basically the same. Feels like the trilogy is cohesive. If someone could combine bisqwit’s and this I think we’d have the definitive CV2 while still remaining true to the original game’s layout and gameplay.