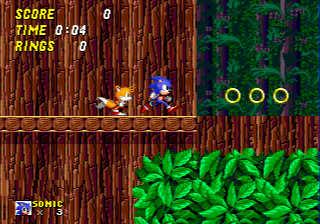 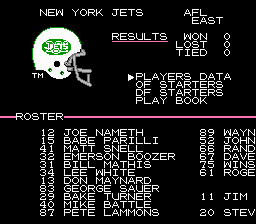 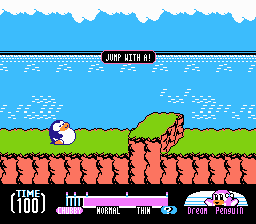 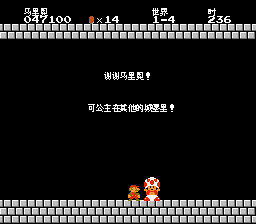 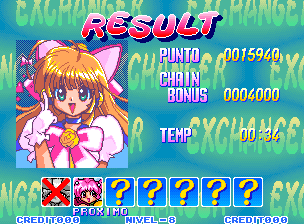 Castlevania II: Simon’s Quest (AKA Dracula II: The Accursed Seal in Japan) has been the redheaded stepchild of the original NES trilogy and the series as a whole until it at least got some credit 10 years after it’s release as being the predecessor to Symphony of the Night’s Metroidvania genre spawning. Completely retranslated from Japanese to Finnish (and then to English for us!), this seems closer to the intent of the original Famicom Disk game in keeping the clues obscure and mysterious but without the poor translation that made it worse to the point of being useless.

Much better than Simon’s Redaction, which is a very vanilla translation for beginners only. That translation might have removed the seemingly pointless story threads and meaningless or false comments from villagers and scrolls, but that also removes the character and flavor of Simon’s Quest completely. This translation is truer to the Japanese (or so it seems, I’m not a native Japanese speaker) and still has some useful yet poetic riddles for you to figure out. If Redaction is the Easy mode, this is Normal. Like Redaction this speeds the day-night transition but actually removes the dialog box completely and makes the transition seamless.

The cinematic intro is a nice touch but has a flaw as others pointed out (screen freezes on black if you watch the whole way through.) I hear, occasionally, a random “woo” sound from Simon as though he’s been hit even though I haven’t and the map screen refreshes enemies. So if you are standing in the wrong spot, you’ll be hit. (If you know what you’re doing though, you can farm for hearts much more efficiently using this screen.)

Now that we’ve got some of the quirks out of the way, let’s mention one of the best features: SRAM. That’s right, save slots. About 20 of them! The coolest thing about this as they act as a work around with the game over penalty of losing your HP (hearts) and XP (experience points). That’s right, even though you do lose that as normal when you continue, if you choose save instead, you can load that game and restart right where you died (not the first town) and have all your HP and XP still. Hooray!

His site has lots of features to customize this hack by patching this and that feature out if you don’t like it. It also has some translation comparisons showing you his journey to create this. Personally, I like to remove the map screen personally because not only do I not ever use it, I like having a proper pause screen (not a menu).

The flaws of Castlevania II remain, of course. Uninspired world and mansion layout. Simple and easy bosses. Largely empty and unimaginative mansions with no real threats but occasional enemy respawning spam attack. Almost the entire catalog of sub-weapons are useless. However, if you’ve come to realize like I have, Simon’s Quest is a survival horror game for the minimalist speed-runner in us all. All Simon needs are his whip, holy water, a crystal and a good set of boots. Learn the fastest route and this patch will give you the best experience for this game. Headache, BS free, great dialog that is actually useful and still fun and you can save your progress and not be slowed down by losing HP, XP as long as you choose the save feature over continue.

Unfortunately, other patches such as double hearts and false floors from the Annoyance Fixes hack do not seem to work with this patch. I added them and they caused the game to go glitchy after one game over. A few updates and this could be perfect. I’d give it an 8.5/10.