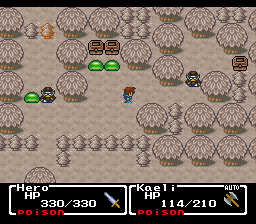 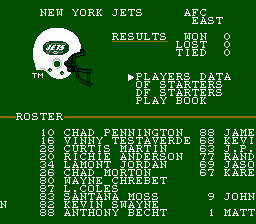 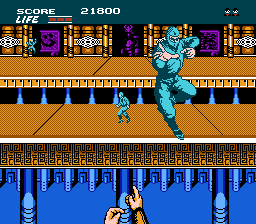 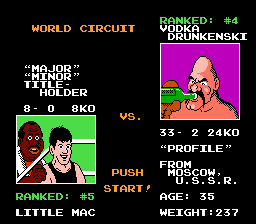 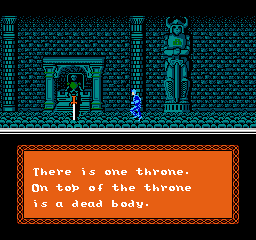 Deadpool is a Ninja Gaiden hack for the NES.

This patch will change nearly every aspect of the original game to convert it on his own adventure.

NG is famous for its cutscenes and Deadpool still does maintain those, changed and edited to be a new Deadpool adventure.

You can find secret areas, Easter eggs, and some lovely references here and there.

Here is a Demo video: https://www.youtube.com/watch?v=Odam5liUm-E&feature=youtu.be

This hack shows tremendous polish and dedication. The team had to maintain focus over several years, despite various setbacks.

Full disclosure: I was one of the beta testers.

Honestly, the beta that I played nearly two years before the official release would have been a great hack if they had stopped there. But they continued to refine their work, in a testament to their passion. Bravo, Techmoon.

It is recognizably Ninja Gaiden, with its elegant physics and controls. Cutscenes proceed in about the same order, and you will recognize the skeleton of the original music beneath some of the new songs. But they have fixed the glaring problems of the original game - enemies now generally stay dead, player collision with enemies is better, and whereas Ninja Gaiden suffers from terribly dull bosses, the boss fights in this game are much more complex and satisfying.

They have also augmented the game well beyond its original capabilities to create a distinctive, high-quality gaming experience. All walls can be climbed, with a smooth up-and-over mechanic when reaching a platform. Deadpool has access to several power-ups at all times. Some enemies cannot be killed except with a special bomb power-up, requiring a different strategy vs. the old brute force. There are levels with ice, conveyor belts, disappearing platforms, and a tense auto-scroller. Deadpool has a shadow, which becomes a reflection in “shiny” levels!

Mid-level checkpoints and plenty of extra lives help cut down on frustration as the challenge increases. There is a sword power-up to increase the range and damage of the sword, and an occasional machine gun that is a lot of fun to spray.

I don’t have any complaints, but a few things I might change would be making the sword power-up easier to get for the players who might rely on it; taking the bomb and teleport abilities out of the inventory and assigning special button combos to enable them, because it becomes tricky managing all the powers; and offering more machine guns, because I love that thing.

This is my favorite hack. After all the work that has gone into it, I hope we will see sequels or new levels someday…