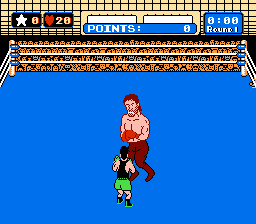 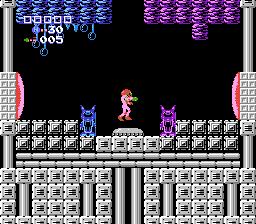 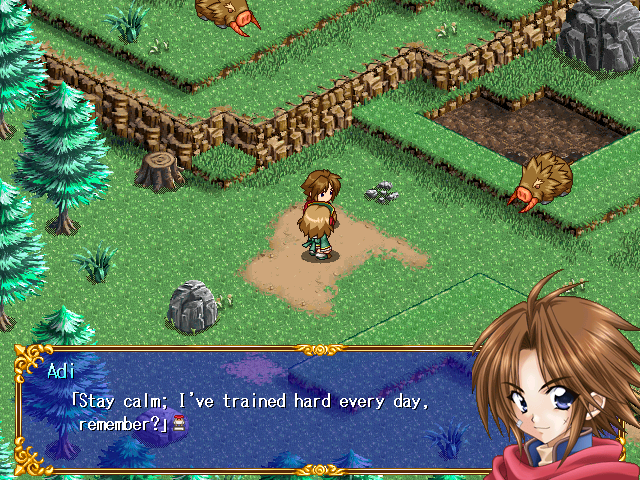 Very hard to go back to the original after this

I’ve waited years for a hack like this. I don’t know how I played the game back then in its original state. Today the original music mostly grinds my ears. This hack makes my very first Mega Man game feel like a true part of the series. Thank you.