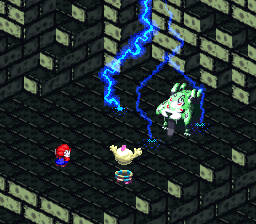 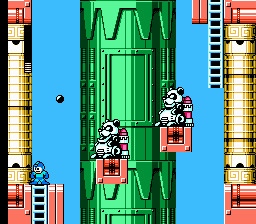 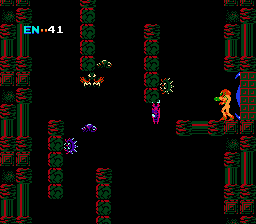 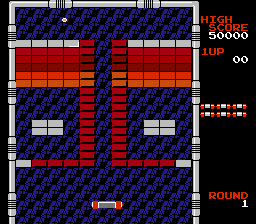 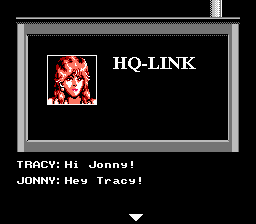 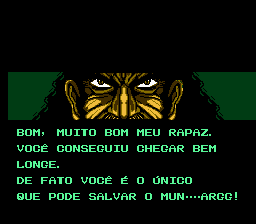 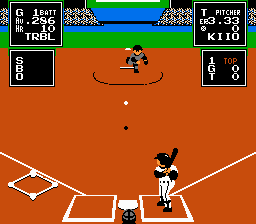 This release (1.0~rc1) is the first official release candidate of the Super Mario Bros. Special for NES port. SMBS is a SMB based game licensed by Nintendo and created by Hudson Soft for the Japanese PC8801 computer. It was later ported to the Sharp X1, as well as the Korean Samsung SPC-1500 computer. However, beyond these (now) obscure platforms, it was largely ignored and forgotten until suddenly becoming a cult hit in the emulation scene.

An update of the hack with new enemies, power ups, enhanced palettes and more is available here.

This is a very faithful port of SMB Special, and i’d definitely recommend it. Just a simple port improves 1000+ more times than the original. Better scrolling, runs faster, you name it. If you stumbled upon this hack out of nowhere, still try it. Near perfection.