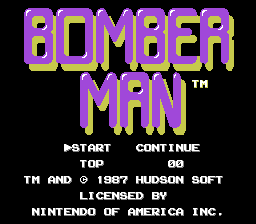 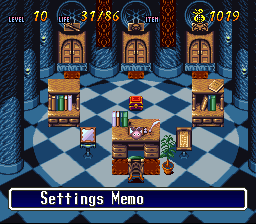 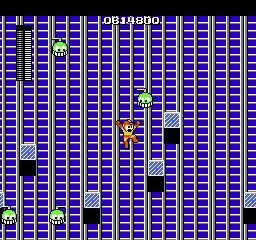 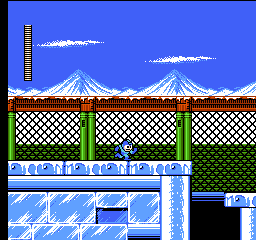 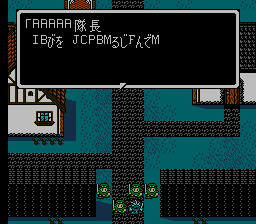 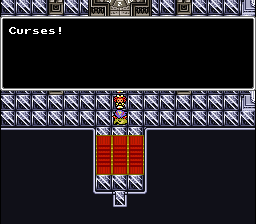 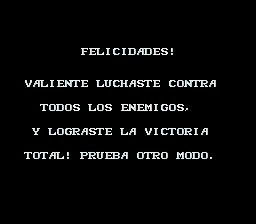 Highly recommend this one for continuity! Maybe we can get a Trevor sprite rework to go with the Animated Series? =O Seriously though great job on this! This is now my main way of playing CV 2