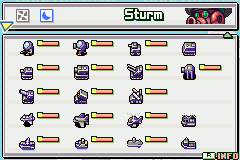 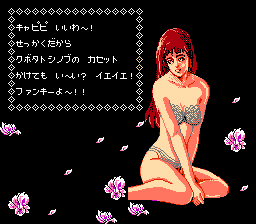 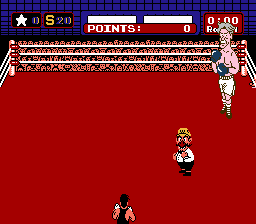 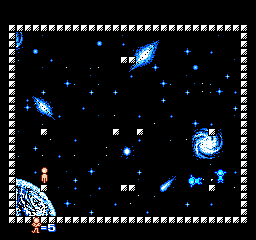 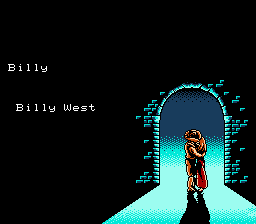 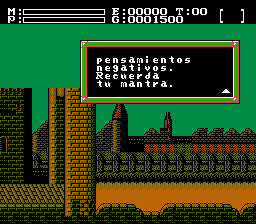 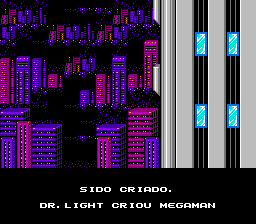 A complete hack of the Rockman 2 (J) ROM. Provides a real nice challenge compared to the original game and features all new level design, music, and graphics. One of the best hacks of 2009!

This hack is pretty hard, but it’s worth it for the incredible beauty that it displays. Really, the worst of it is in the actual level design. One of my pet peeves in a Mega Man hack is those maze levels, where taking one wrong turn puts you back several screens, and nothing fits together logically, and Flash Man’s stage is exactly that. There are also the Lightning Lords in Crash Man’s stage, which go above and below instant death lightning, but many times, they don’t sync up properly, so it could actually be impossible to cross, if the game doesn’t time them correctly. As always, the quick beams are obnoxious, too, often requiring perfect timing down to the split second. Many of the Wily stages have generally punishing design, as well. Other than that, you’ll have some occasionally cheap enemy placement - Crash Man’s stage comes to mind once again - but some of it is pretty reasonable. Actually, Heat Man’s stage has those disappearing blocks that are actually laid out in a fun and engaging way; I didn’t even want to skip them with Item 2.

The visuals are absolutely stunning in most stages. Flash Man’s stage is an iridescent glass labyrinth with some neat touches, like backwards tiles, as though you’re on the other side of a mirror. Heat Man’s stage has an underwater area that reminds me of technological decorations from the mid-’80s, like you’d often see in electronics stores of the time. There’s a Wily stage that resembles The Matrix, and has some neat visual elements that affect gameplay. The music really makes the areas special, too; Crash Man’s stage has music reminiscent of an old Kemco title, which draws the visuals together quite well. Likewise, Heat Man’s stage begins in a nighttime marina with the music from Rainbow Road from Mario Kart 64, which makes it feel like a very special night. In fact, almost all of the music in this hack is excellent; Wily 6 has an incredible twist on an old classic that might’ve been my favorite tune in the whole game. Even the opening with its beautiful green cityscape is greatly enhanced by its lovely music. If you’re willing to struggle a bit for an unforgettable experience, then definitely give this one a try!