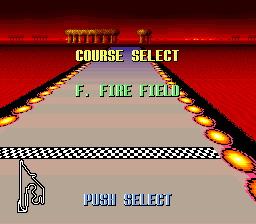 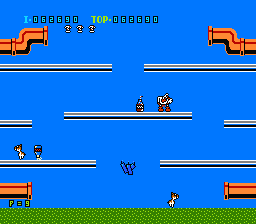 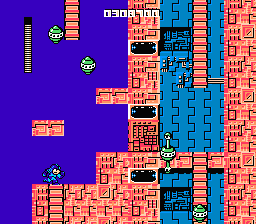 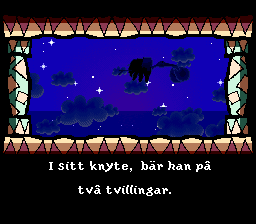 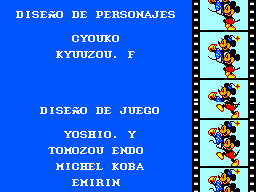 FFII released in 1991 with a subpar script; through the years Final Fantasy IV has seen quite a few translations, but nearly all ports of the game have issues with loading, lag, and sound. In addition, there are quite a few bug fix and enhancement patches exclusive to the Super NES version. With this patch, FFII is transformed into an experience palatable for the modern gamer.

This project was created despite J2e’s patch because, unfortunately, their translation is half made up and half pulled from the official SNES script, with little actual retranslation. Compounding that with its messy recoding, characterization changes, real-world pop culture references, and excessive swearing, it seemed more logical to work off of the NTSC-U SNES version.

In Project II, enter the Crusade for the Crystals once more in a reinvigorated experience.

Those seeking the original maps and title screen, plus a modern take on lore terms, check out Final Fantasy IV: Namingway Edition by Rodimus Primal.

One of the most satisfying translations of FF4!

This is one of the best and most satisfying retranslations of our beloved Final Fantasy II(US) I have ever played. I found it so entertaining, and because it’s close to the FF2 US original, I had to use this as a base for my FF4 Ultima hack. Of course, there are many other reasons why I chose Project II as a base as well.

On top of the great retranslation work, there are a ton of additions, bug fixes and things that were omitted from the US version added back in that make this my favorite vanilla version of FF4. Also, one of the things I love is how they kept the title screen in the style of FF2US, but changing the II to IV to eliminate the series’ numbers confusion.

If you are looking for a great vanilla FF4 experience that’s authentic and feels like the original FF2US for the SNES, look no further than Project II! For an experience closer to the original Japanese FF4 and modern versions of FF games, try Namingway Edition.

Thank you vivify93 and everyone that’s made this wonderful version! :)