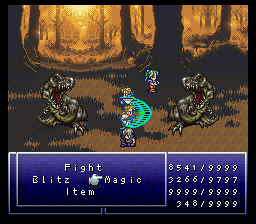 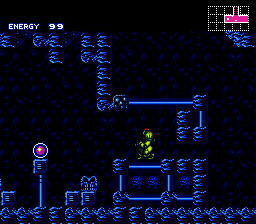 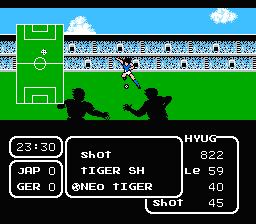 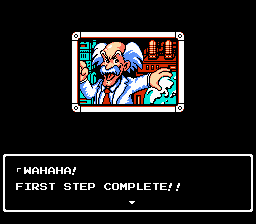 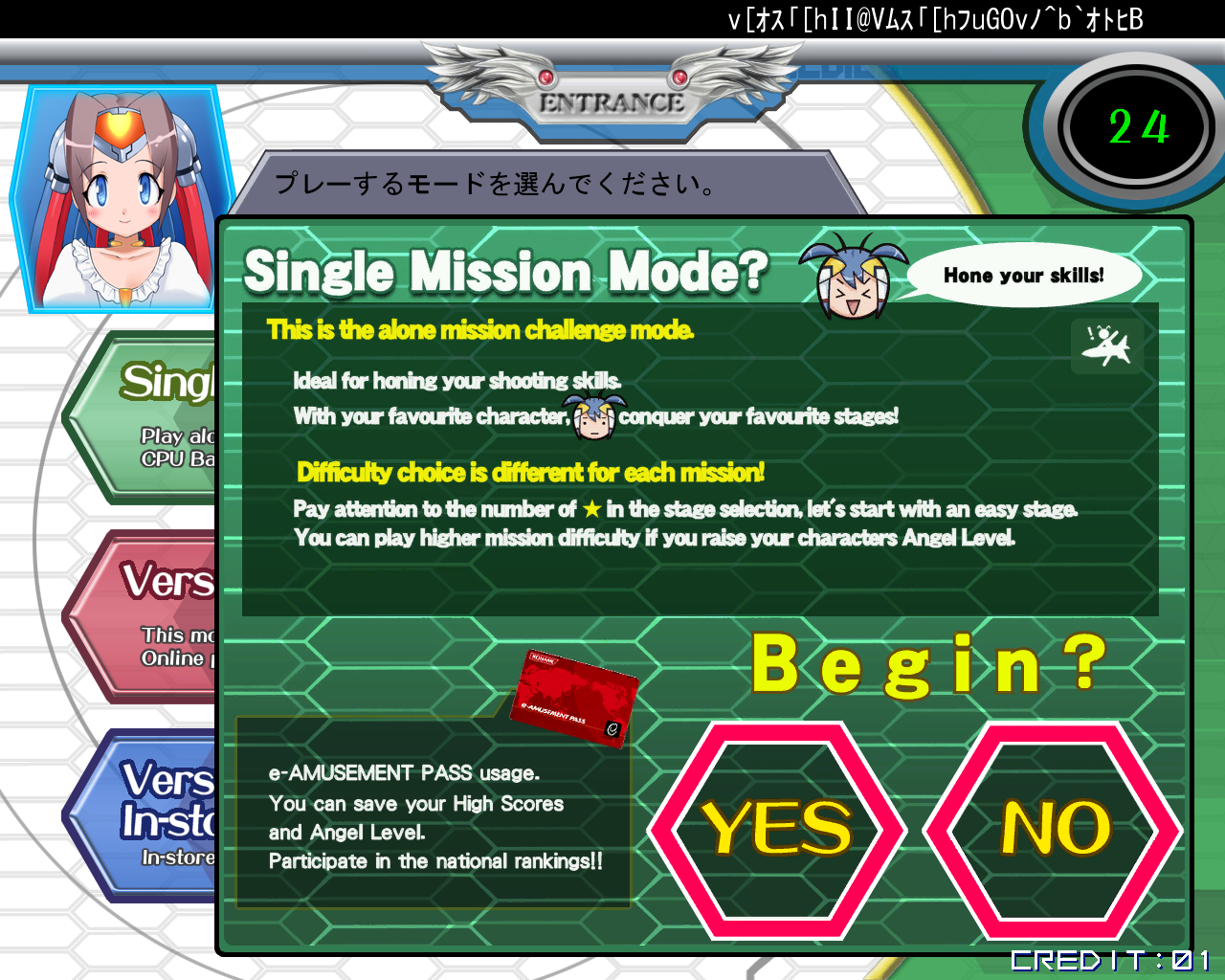 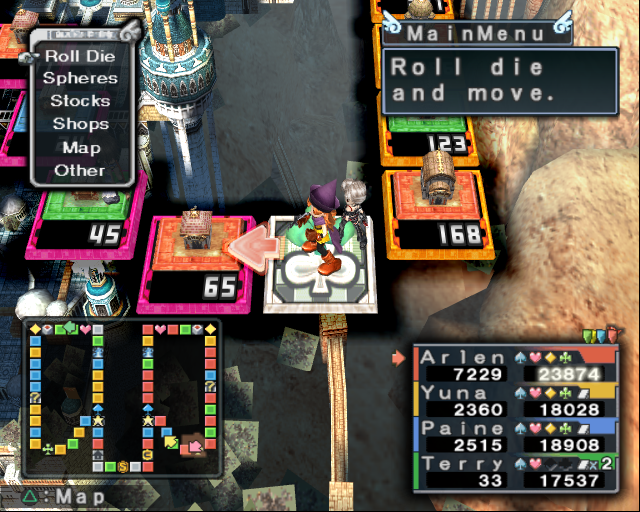 This is an absolutely fantastic game. Like the description says, other than the names and the appearances of the robot masters it has nothing to do with the original Mega Man 4 but is an almost completely different game.

The bosses’ new AI is outstanding, they are very fun to play. They have interesting, challenging but fair patterns, my favourites being Skull Man and Ring Man. After quite a bit of practice, I’ve managed to beat them all with only the mega buster, with the exception of Dive Man.

The Weapons are on par or even better than in the original Mega Man 4, and that says a lot, because Mega Man 4 is a game with a great set of weapons. While Bright Stopper, Toad Flush and Dive Missile are basically the same as their original counterparts with only minor changes, the other weapons are completely new. The Ring Orbiter is a fantastic, powerful but not overpowered new weapon that is very fun to use in a lot of situations. The Skull Shield is a big improvement as it doesn’t disappear on the slightest contact any longer. But it’s not nearly as overpowered as the Jewel Satellite in Mega Man 9, it’s very well balanced.

The music is absoluitely fantastic, every single tune is an 8 bit masterpiece. I think every single bit of music in the game is replaced with new tunes, another thing that makes this really feel like a brand new game instead of a hack. I find myself every now and then whisteling the tunes of Skull Man or the first level of the second Wily Castle.

The difficulty is very well balanced, getting harder towards the end of the game, but it never feels cheap or unfair. You will find a bunch of familiar foes as fortress bosses, but all of them have brand new AI, attacks and weaknesses.

I really suggest downloading and playing this hack, it’s one of the best Mega Man experiences one can get.