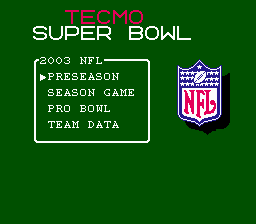 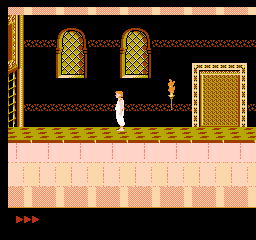 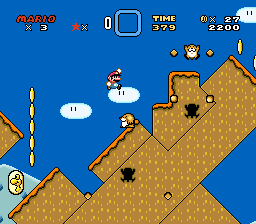 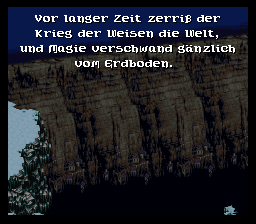 Lots Of Spills And Laughs For Two

This hack is peculiar in the sense that it shouldn’t really mesh on a technical level, but is insanely fun in practice, and Corpse Grinder did a fantastic job making it work.

The game’s levels were designed to be played by one player at a time, and throwing in a second player technically breaks that design. For example, power-ups and coins become more limited as they have to be split between both players, precision platform jumps become much harder with respect to the way the camera scrolls, and the list goes on. On paper, it’s not great.

But in practice, it’s a hilariously fun experience because it’s Super Mario Bros.; the game is so memorable that most gamers can probably beat the first level in their sleep.

By throwing Player-2 into the fray, the result is a game that’s fun and familiar but feels fresh and new, and a big part of that experience is the need for new co-op strategies to get through each level. With a second player onscreen, both players must now decide who gets what power-ups, and how best to tackle stages with perilous platform placements. Having the camera no longer tethered to one player also means that both players have to work with one another so as to avoid oncoming enemies and obstacles.

If there are any gripes to be had, there are two that come to mind, and the first is the camera: in a one-player experience, the locked camera position is tied into a player’s timing when anticipating oncoming hazards, but since the stages now have to scroll with respect to both players, it makes for a somewhat disorienting experience that takes some getting used to. However, this is a minor gripe at best, and it only reinforces the need for both players to cooperate with one another.

The other gripe is that the stage comes to an end when a player dies, instead of continuing on with the other player. Again, this reinforces the need for both players to work together, but it’s a bit jarring on the overall momentum of the game, especially coming off the reigns of the later games in the series, where players respawn onscreen. Ideally, it would be great if respawning could be implemented in this hack as well, but not having it doesn’t cut into the fun all that much.

Overall, this is a great hack that breathes new life into a game that will never get old but is very familiar in the gaming sphere. Despite its minor flaws, it’s a great two-player experience where you can quibble with a friend over limited power-ups, cheap deaths, and hazard dodging in a game that we all know and love. For that, it deserves a high score of 9/10.