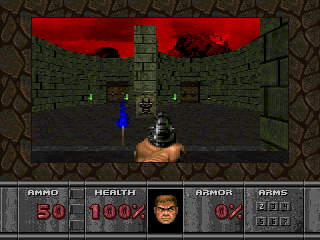 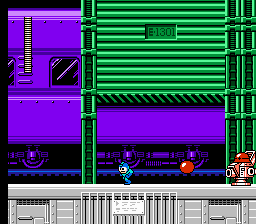 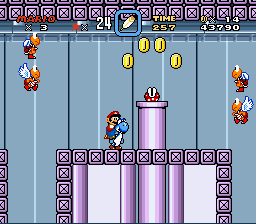 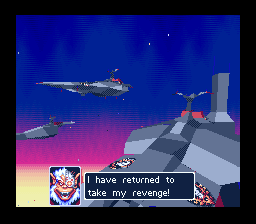 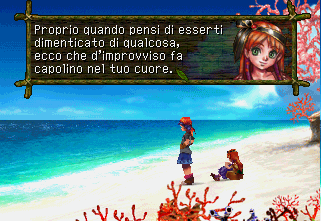 A great visual novel, from between Chrono Trigger & Chrono Cross

This translation is quite good, done in the same style as Squaresoft’s official translations of the game that comes before this, Chrono Trigger for SNES, and the game that comes after this, Chrono Cross for the original PlayStation. It has a little bit of French thrown in now and again just for fun, similarly to Chrono Cross. The font used is a very nice, easy-to-read but small variable-width font, a true work of pixel art, the kind of font you would find in a Game Boy Advance title. There are a few extras thrown in like a music player and a parody of the English-language opening of the Sega Genesis game Zero Wing. The patcher is able to handle multiple different versions of the game and is quite well done.

My only gripe with this work is, this patcher is a Win32 .EXE file, specifically a Win32 console application, and thus does not work on other operating systems such as Mac or Linux machines without some kind of Windows emulation layer, such as WINE, or the combination of DOSBox with HX DOS Extender. Personally I borrowed a Windows computer to patch it since my main computer is a Mac. It is a shame this patcher is not open source, then it could be made cross-platform, but if you are a Windows user you should not have any difficulty running it.

In this game you play as Serge, one of the 3 members of a band of thieves known as the Radical Dreamers. The other 2 in your party are Kid and Magil. The story takes place on an evening when you are all plotting to raid a place called Viper Maner ruled over by a guy called Lord Lynx, in order to try and steal a precious gem called the Frozen Flame. Both Radical Dreamers and Chrono Cross are direct sequels to Chrono Trigger, but they take place in alternate timelines or parallel universes, whichever you prefer calling it. In fact Radical Dreamers has quite a number of different scenarios besides the main scenario, all of which take place in parallel universes or timelines.

This same idea of parallel universes is later used in Chrono Cross but in a very different way than in Radical Dreamers. This replaces the earlier game mechanic from this series of time travel that you see in Chrono Trigger. I encourage people to play through all the different scenarios. All the other scenarios get unlocked after beating the main, canonical scenario. And then a few extras thrown in by Demi get unlocked after you beat all the scenarios, but you have to really know what you are doing to find them.

Radical Dreamers has some nice music and is quite well-written, which kinda compensates for the lackluster graphics. Don’t expect great visuals just because this is a “visual” novel, mostly stuff is described in words and you will have to use your imagination, like when you read an actual book novel that is on paper.

Radical Dreamers was originally released for the Satellaview, an addon for the Super Famicom in Japan that required a subscription to the BS-X satellite service from a company St.GIGA. It is pretty hard to get Satellaview games to work in regular SNES emulators but this translation hack manages to do it, and is compatible with all major SNES emulators… bsnes/higan, Snes9x, and even ZSNES, impressive given how ZSNES has literally zero Satellaview support.

This is quite an excellent translation hack, just superbly done, excellent work by everyone on the team, I highly recommend it.