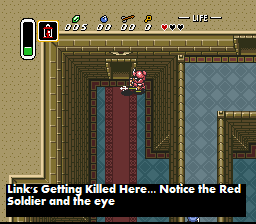 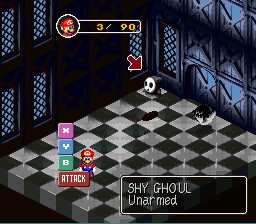 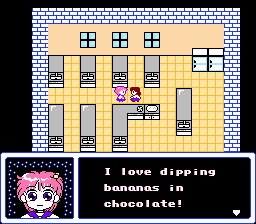 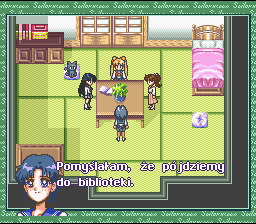 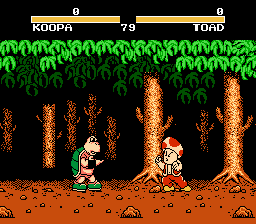 Hack of Breath of Fire

This is a major rebalance hack that makes this game play more like the later games in the series, plus a few tweaks.

I played Breath of Fire on the SNES back when it first came out. It was my first RPG and quickly became my favorite. I returned to it about 10 years later, still loving it, but finding it to be easier than I remembered.

I returned to it again using this hack, hoping for more of a challenge and a grand experience. I was not left disappointed.

TL;DR: I highly recommend this hack.