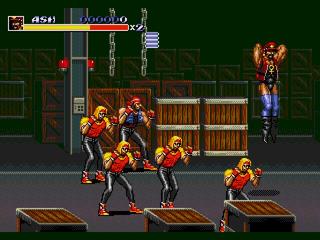 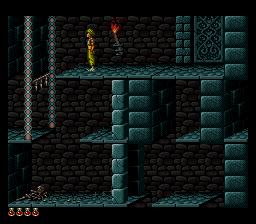 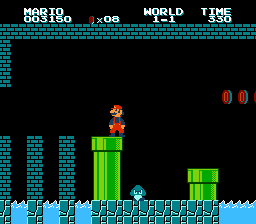 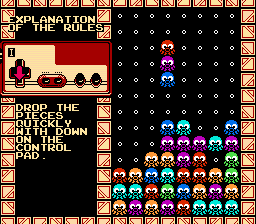 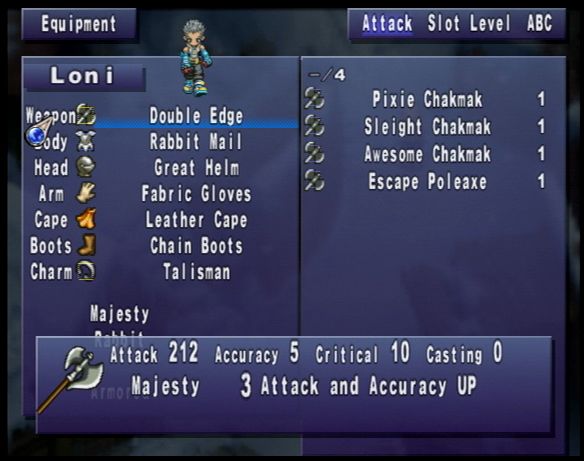 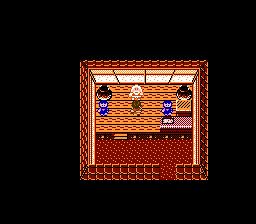 Why were the shield spells removed?

Pretty much every “rebalance” patch/hack which I’ve seen for games I’ve found went too far in some way, often making the game more difficult to the point of no longer being fun. So I did not have high expectations for this increased difficulty patch. But, given how easy SOTN is, I tried it.

Things start fantastically. The enemies are tougher, but it feels balanced. Suddenly you realise the different weapons, sub-weapons, items, and even the environment all offer valuable tactics. It’s very satisfying to come up with new techniques to pass tough areas. For example the laser diamond sub-weapon in tight corridors is actually essential now, as are fast but weak weapons. and using your shield. In the original game everything was so easy you ignore damage and basically stick to whatever weapon had the biggest number. Originally I could complete the game without ever using any of the items, whereas now all your resources serve a purpose.

Unfortunately like other patches this one goes too far, and the hack author seems to have become over zealous with his changes.

The shield rod, which allows use of shield spells, has been made two handed, meaning you can no longer use shield spells. This is a travesty of a decision.

The original game was so easy you’d never need to use the shield spells, making them a brief novelty. Their existence was crying out for a patch which toughened the game up, and gave you a reason to use them.

It’s a mystery why the author chose to remove them. The path to reach the shield rod is long and difficult, even in the original game. There’s a lot of enemies which stun lock you in a tight corridor, so gaining the item deserves some kind of reward. Now though the weapon is useless - it’s primary purpose was the shield spells.

The author also removed several cool weapons entirely, rather than rebalancing them.

On various forums users asked if he could re-implement all of these things, but he declined without giving a reason. It’s one thing to make a game more challenging, but to remove content is a terrible decision. Especially since the shield spells were some of the coolest spells in the game!

You can get the Mablung sword, which also allows shield spell casting, but the patch author has changed this so it can only be gotten post-game after the last boss. By this point the spells are redundant. You’ve completed the game and defeated all the toughest enemies.

Disturbingly, several forum users actually requested he cut more content from the game in future patches, such as the backwards dash, and various sub-weapons. So I dunno, some people obviously like having “less game” to play around with. For me though, I just wanted to play SOTN with all the content, albeit more challenging.

Another flaw of this patch is that while it changes all the enemies HP, EXP, and elemental weaknesses, these changes are not reflected in the bestiary. Which is somewhat crippling and makes the bestiary redundant. The whole point of it is to learn techniques to defeat some enemies, and also to find out which enemies drop the best items, and which are good for farming EXP. Since the bestiary data does not match the changes to the game itself, you can’t do this anymore.

This is a terrible shame, because the patch is almost - but not quite! - excellent. It shows that SOTN needs to be tougher to make the most of the resources given to the player. But I honestly cannot recommend this patch when it makes the game more difficult, and then removes the very resources which necessitated a higher difficulty in the first place. Removing game content should never be the goal of a rebalance patch.

I sincerely hope that others are encouraged to make their own rebalance patches, or that this one gets tweaked, perhaps giving players the option to patch with or without the spells. As it stands this is the only rebalance available, sadly.