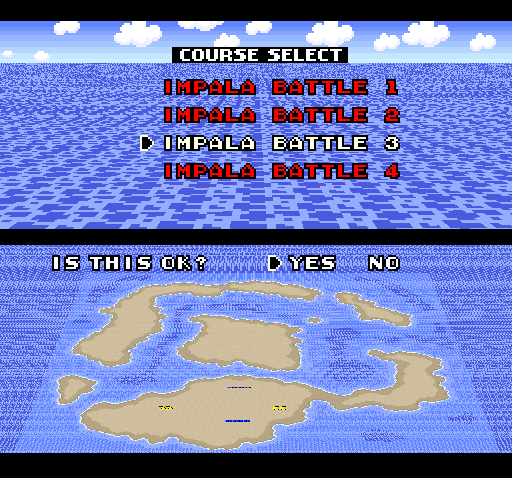 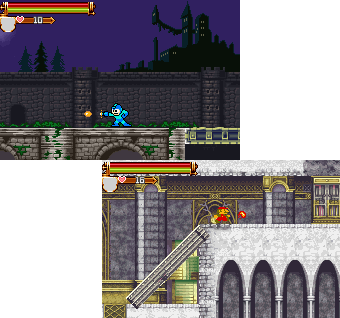 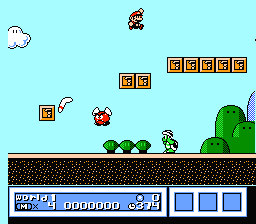 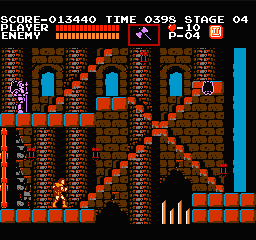 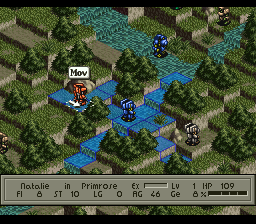 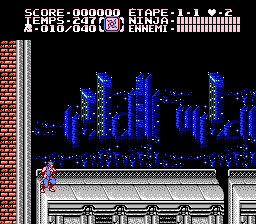 A fantastic mod, but the difficulty can be offputting

While not without its flaws, Brave New World is a remarkable enhancement to Final Fantasy III (VI). The years of work put into it clearly show – in many ways it has been transformed into its own game. While the storyline is more or less intact, and the additions are not unlike those of a Square remake, you’ll need to forget much of what you know about the gameplay. The Esper system is revamped to the point of being unrecognizable, monster abilities have been streamlined, equipment is more about conscious choices than incremental upgrades, consumables have been made more useful, and abilities have been revamped heavily. Only basic magic is more or less untouched, and even spells have become character-specific.

While overall this is a very positive review, I need to first address the elephant in the room: Difficulty. This is going to be a thorn in many players’ sides…at some point most players find that the difficulty spikes and never really comes down from there. It seems to vary by version, but for 1.9.0 it’s the Dullahan fight and everything after. Yes, Atmaweapon is a ridiculously overpowered gatekeeper blocking the second act, but starting with Dullahan, everything gets ridiculously difficult and stays that way. Most random encounters can two shot your party even if you aren’t careless – many bosses can one shot your party. Going after the legendary dragons as you cross them? Think again – the wind dragon is likely to one-shot everyone with Aero since you probably can’t afford that Crystal gear yet, and it’s by far the easiest of the 8.

While each one is designed to be more difficult than the area boss, fully capable of one-shotting most of your party should you stumble into them and even having 1-3 invisible “full heals” in their script (giving most 100k-200k effective HP), they’re optional…but that doesn’t mean the area bosses are much less ridiculous. While most normal bosses don’t go beyond 65535 HP, their tactics have changed…and so must yours. Problem is, it’s very likely that the party that got you to said boss just can’t surpass it, with party members’ HP being the common barrier. Defense piercing abilities are abused to the point of being internally cliche, placing a hard limit on who can even survive what boss at what level. There is a ton of trial and error required – and it can include massive backtracking to get the characters or buy the gear you didn’t know you needed until several failures into your attempt. It can get downright tedious.

Despite the assurances that builds don’t matter and that you can succeed with a wide range of configurations, this just is not true in practice. Min maxing has the same effect as it did in the original game, given that stat boosts are exponential in terms of effect. HP has become a required investment stat in this mod since fragility is a huge liability, and yet not everyone has access to HP boosts. Spellcasters are overly specialized with only Terra having access to the three main elements, and this can cause a number of characters to be utter garbage in specific boss fights – a problem not faced in the original. In short, the mod can’t keep its promises when it comes to balance…though in its defense, it IS very well balanced as far as “difficult” mods go, but you’ll be far more pigeonholed than the printme would lead you to believe. You’ll also waste likely hours on most bosses on failed attempts and backtracks, so be warned.

With that out of the way, now I can gush about what I love about this mod most: The script changes. The effort put into said overhaul just oozes out of every line of dialogue. Never have the feelings, motivations, and desires of this enormous cast ever been presented to the player with clarity even coming close to rivaling this mod. I first played this game 24 years ago, and even now I’m just picking up on plot points I missed due to the original compressed script. What’s best is that in spite of all this, the rewrite didn’t shun the game’s roots – you’ll still see “son of a submariner” and “run, run, or you’ll be well done”, as well as a number of Woolsey’s other lines that you can’t get out of your head. What’s added is simply excellent, while not being too serious either…much of the new dialogue made me genuinely laugh, and while there are a number of pop culture references ranging from 1980-2015, these are generally left away from anyone you have to speak to for the story to progress. Overall, A+ job with the script – I have no complaints.

On to the Esper system: In short, it’s more streamlined…you still gain stat boosts, but they’re per esper level. You can spend them on any esper your character is capable of using, not just the one you have equipped. Same goes for Spell Points – you can hoard up to 30 at a time and spend them as you wish. The only gripes are that you can’t unequip an esper, and it’s easy to forget equip one in the first place and waste time…but these are so minor.

Monster scripts…in spite of my gripes about difficulty, the monster scripts are sublime. There are a number of custom overhauls making formerly dull bosses interesting, and there’s a lot of attention to detail and even humor found if you play through normal and boss battles without cheating. These are easy to miss to the casual player, but hard not to love once you notice how much they’ve improved over the original.

Finally, there are a number of quality of life improvements that deserve a mention…things like the Reraise/Rerise color change, music in most areas not being disrupted by the battle theme every 5 seconds, the battle system overhaul, and more. There are too many quality of life improvements to count…you’ll surely find any number of your little gripes resolved by this mod. Only fans of the original “Active” mode might be put off, though, as the nATB system is essentially an enhanced Wait mode…Active is gone.

Despite my lengthy complaints early on, I would still recommend this mod to anyone…especially those who played the original game when it first came out. You will not be disappointed…though you may be tempted to cheat.