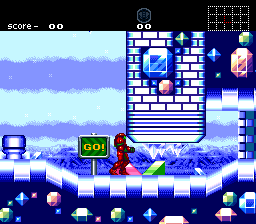 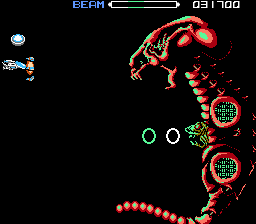 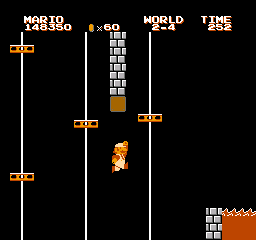 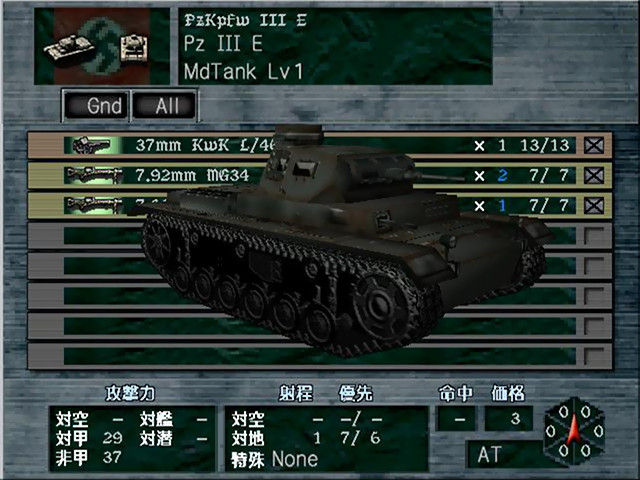 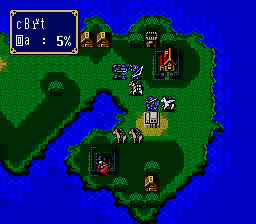 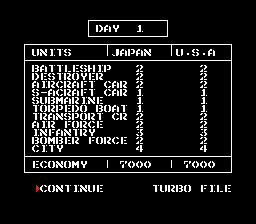 This is a ROM hack of Megaman 3. It is based off the Japanese version called Rockman 3 - Dr. Wily no Saigo!. It changes the levels and graphics and maybe more!

I’m pretty sure that I’m not in on the joke here, but I still had a great time with this hack. I’ve described this as the Parodius of Mega Man hacks, and that still stands. It’s a sequel to Rockman Peercast, which I haven’t played at the time of this writing, but it does reference the bosses from that, from what I’ve seen in screenshots. Levels are pretty frantic a lot of the time, but it doesn’t usually seem unfair; it’s not above throwing you a beginner’s trap now and again, but it’s mostly playable without saves. You have all new robot masters, and though the weapons have new names, palettes, and tilesets, they function the same as they always have. The levels are interesting; my favorites are the Autumn garden in Saita Man’s stage, going into the dark, fiery liquid in Repeat Man’s (formerly Shadow Man’s) stage, and the almost Kirby-like beginning of the second run through Seeder Man’s stage. The enemies are mostly cute; when enough of them gather together on the screen, it looks like a Toby Fox nightmare, which is pretty awesome. I didn’t recognize hardly any of the new sprites, aside from the occasional Mr. Saturn flying by. If you want something weird, this is a great start.