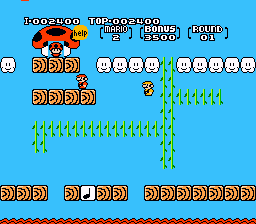 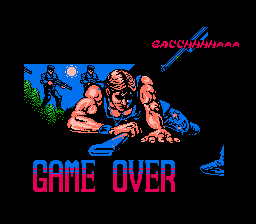 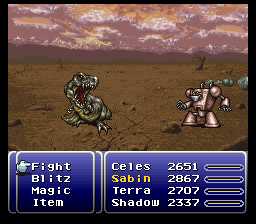 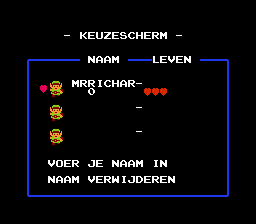 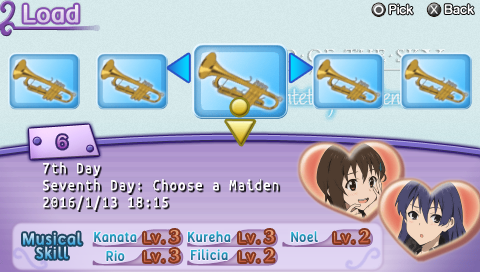 Super Mario Arcade, A bit of a mix of SMB,SMW, and NSMBDS.

There is No over-world, New physics, and no backwards scrolling. Collect as many one ups as you can, because game over is back the beginning. Please see the read me for credits. This is version 1.6

A huge Super Mario World fan here so I was eager to try this one out as soon as I seen it. I played through several worlds and really like the new monster sprites, the board layouts, the invisible coins are awesome and not able to scroll backwards gives it an authentic arcade feel to the game as a whole. Since I run MAME in several of my arcades, this hack could easily be a cool new dedicated arcade game itself.

I did however notice a glitch in the first world that should be fixed as long as the author did not intend for it to be exploited. About halfway of the level, you hit a block, a vine goes into the sky where you hit another “!” block and that warps you to a cloud level where you can potentially earn 1 up. The issue is, after you emerge from the pipe on the main level, you can move backwards slightly then forward with Mario causing the screen to move backwards enough for you to hit the vine block again to warp back to the cloud level and earn another 1 up.

Second, I understand the purpose of an arcade style game is to eat quarters, but personally, just MY opinion, the levels so far lack a power up blocks. Maybe add only one more somewhere in the middle of the level.

Other than those two complaints, this is a really awesome hack and I know a lot of work and effort went into creating a whole new SMW game. It really does have an arcade feel to it and I really enjoyed the few levels I played. I highly recommend Mario fans picking this one up.