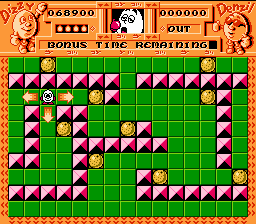 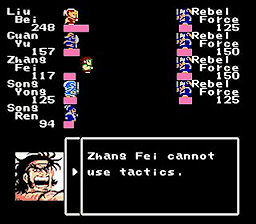 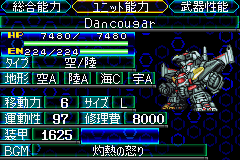 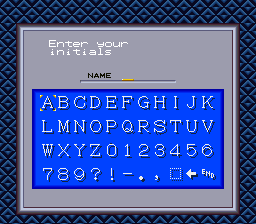 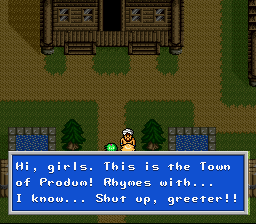 This hack, that could also be called “FF6 advance as it should have been”, basically replace the music with the original music from the SNES version (gone the aggressive fuzzy instruments).

The framerate drops, although not entirely suppressed, are greatly reduced, so this version plays almost as smoothly as the SNES original.

All 3 releases of the game (Japan, America, Europe) are supported.

The opera songs can optionally be patched to have true opera soloists, and the major part of the opera tunes are played by Tokio’s orchestra (European version of the ROM only).

As a whole - this is a great hack, as the lowered music quality was one of the biggest shortcomings of the GBA version of Final Fantasy VI. (The changes to the Tower of Fanatics were particularly noticeable to me, and I hated the GBA version of that track.) The latest version of this hack fixes a lot of the issues - particularly with quality and consistency in comparison to SNES version - the the patch had, and is no longer restricted to the European version.

There is one thing I definitely don’t like about it, however, that I think users should be aware of, even if it ultimately doesn’t bother them: the opera section. While the newer version now gives the option of not using the live singers for the European version, and doesn’t use the fully voiced opera at all for the other two, it still is NOT the same as the SNES opera section - rather than sounding like the vaguely voice-like sounds, it instead sounds rather definitively like actual people going ‘na na nananaaaa’ instead. It doesn’t sound quite like it should going by the SNES version; it’s also a little quiet and fuzzy, and it definitely doesn’t fit with the rest of the music.

I’d say this is worth using overall for most people, but if like me you actually prefer the opera to stay as it originally was (in terms of sound, I mean) then this might be a big enough issue for you to pass this one up entirely. Now, if the opera section were properly restored, or if I could restore everything else and leave the opera alone, this would be a much more definite ‘Use it!’ than it is now from a personal standpoint. Sure, the original opera was kinda weird, but I really liked it…

I understand that most people aren’t going to be as bothered by this as I am, but nonetheless I think it’s best to be informed.