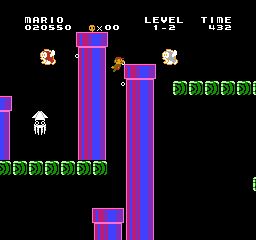 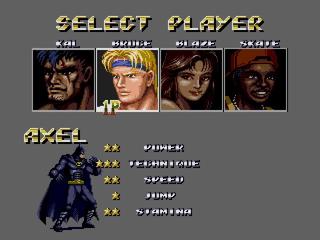 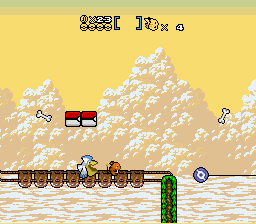 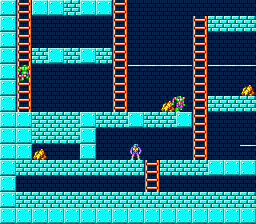 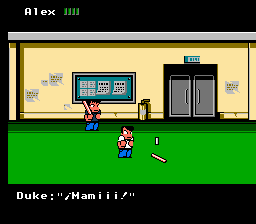 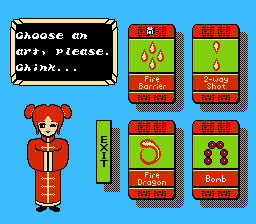 Remove famous boss door bug in Spring man/Cloud man/Freeze man (https://www.youtube.com/watch?v=XRUDZOPJyeQ), enable all 8 robot masters with minor changes in AI except Slash man and Willy machine. The purpose of the patch is to make other bosses as difficult as slash man and willy, preventing them from being predictable.

update: Update the AI, especially for Cloudman. Unfortunately I disabled the passwords sample routine, but those of the original vanilla game still work: (https://www.gamefaqs.com/snes/588477-mega-man-7/cheats)

I’m not entirely sure of what I was expecting from this hack. As promised, it does change up boss behavior for seven of the Robot Masters as well as three of the Wily Stage bosses. While I certainly commend the idea of changing things up, I’m not entirely sure the way it was implemented here was very effective… or fun.

For the most part, all of the altered bosses seem to play about the same as ever. However, a lot of the bosses now have the ability to interrupt their own attack patterns at will. For bosses such as Junkman or Freezeman, he might go from one move to a completely random one rather than act in the expected manner. One annoyance I’ve found with this is that, with the attack timers changed, Cloudman suddenly becomes an unstoppable juggernaut unless you use his weakness, since he’ll either Thunder Bolts at you, summon wind that moves one direction while the rain goes the other way, or most annoying of all, sit on the ground and endlessly charge electricity, making himself completely invincible for extended periods of time. Other bosses, gain some odd variance to their moveset, causing their attacks to become more dangerous. Turboman’s Scorch Wheel is nigh-unavoidable now, since it comes at you from the ground and strangest of all, Burstman no longer gets knocked back when a weakness is used… but he utterly spews bombs all over the arena when hit. And finally, a couple of bosses gain a very odd sort of speed boost – specifically, Super Bass, who gets a turbo-boost on his first jump after a Rocket Buster shot as well as the ability to fire up to six shots at one time and oddly, HannyaNED²’s forward thrust is much faster (and often happens repeatedly).

All and all, this hack is definitely an interesting experiment… but I personally can’t recommend this as I don’t feel it’s particularly fair, given the hack-y, sometimes glitchy way the bosses work under this hack.

It’s also worth noting that the hack seems to be built on top of DarkMark’s “Rockman 7 Plus” hack, since all the names appear as their Japanese counterparts and adds Bass’ purple streaks to his face. I’m not really sure if that was intentional or not…