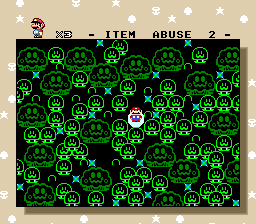 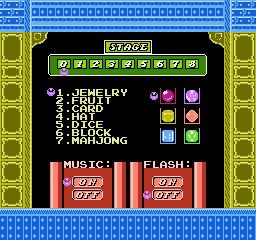 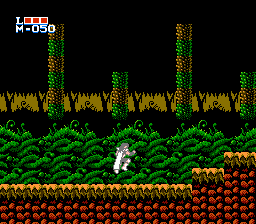 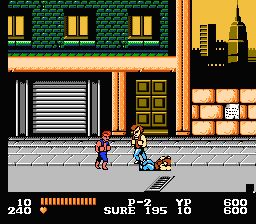 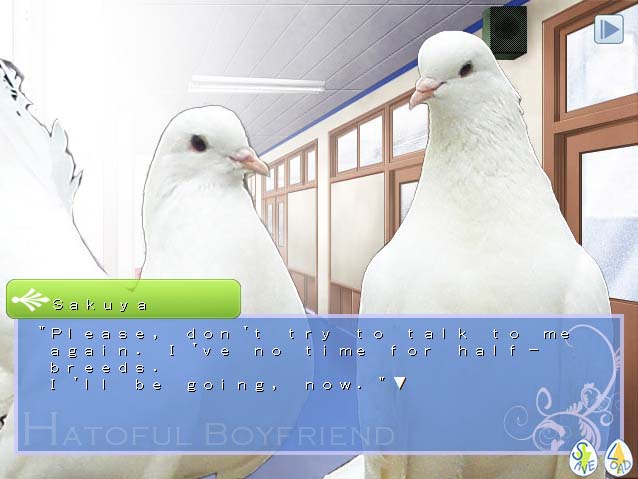 If you like Link to the Past, but are now an adult who doesn’t have as much time to waste screwing around with unnecessary kludge, then this is the LTTP hack for you.

The original game and it’s glory/difficulty remains intact while the hack grants you some small conveniences that make it that much less of a slog.

I tried playing the MSU-1 version with the enhanced music, but my game save kept getting erased. I am told this is due to the SD card, while it is being accessed to play music (which it is doing pretty much 100% of the time) it can’t write data back to the SD, like game saves.

I think this hack would benefit from a dead-period in music playback right after saving to ensure save data gets written down to the SD card, because starting over after being a few hours in was quite infuriating.

Took me a few days to play all the way through and had a great time. Reminded me of being a kid again.