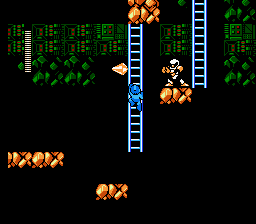 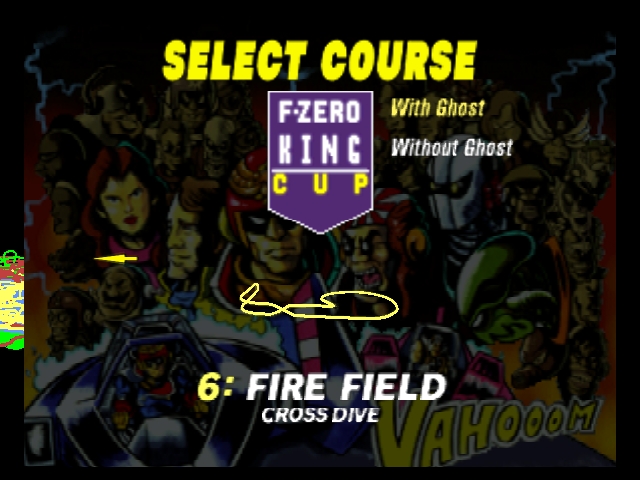 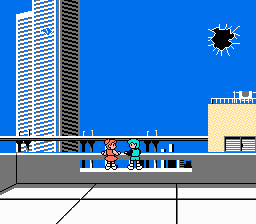 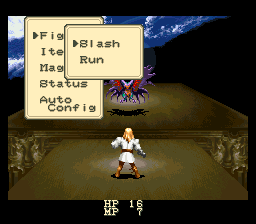 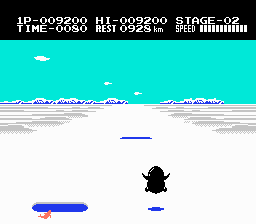 This is the Fully translated English version of the game Charge!! Men’s Private School. The game is based 1988 Japanese Anime series Sakegake!! Otokojuku. It’s about a private school for juvenile delinquents that were previously expelled from normal schools. At this school, Japanese chivalry is taught through feudal and military fundamentals. Special thanks to lancuster for requesting this translation.

My dream has come true!

I was waiting for the translation of this game for several years. And now, finally, my dream has come true! Now the Japanese characters will no longer be an eyesore. Thank you, man.