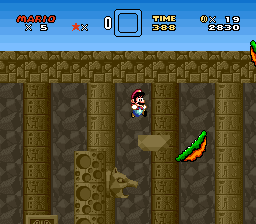 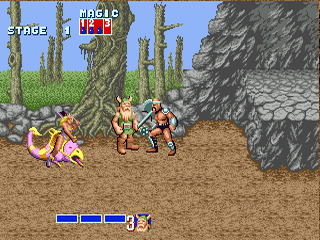 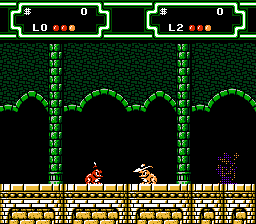 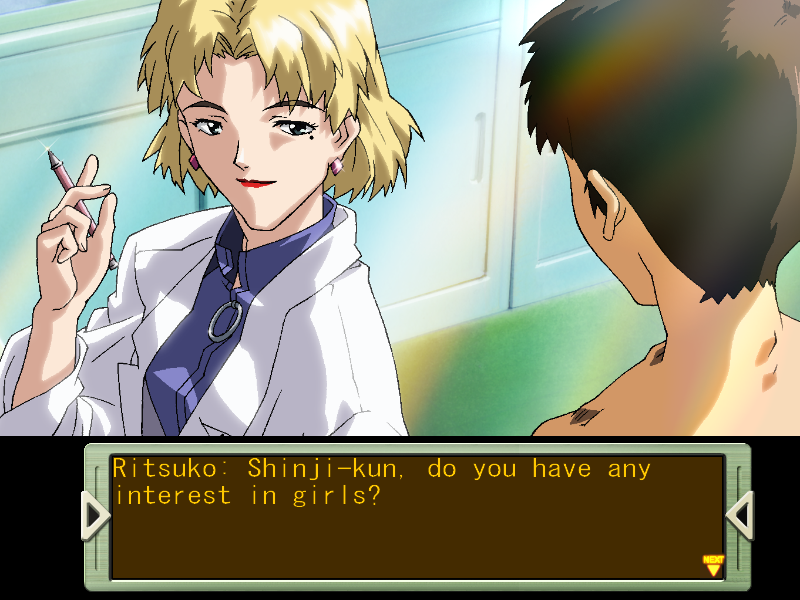 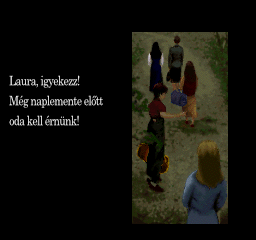 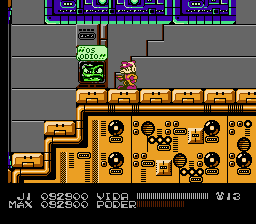 One of my favorite hard Mega Man 2 hacks!

I grew up loving my Mega Man games and it’s been one of my favorite series ever since, with 1 & 2 being my favorite of the NES classics. So, naturally, when the game hacking scene came to be, I sought out Mega Man hacks to play and boy was it like reliving my childhood! But, as you know with most of the hacks out there, it’s not always fun and games. Some being brutally hard, and others being just silly. There are but a handful of them that I truly enjoy and regard as great hacks that could be warranted as brand new official Mega Man games and then some. And Rockman Exile was one of the first hacks for MM2 that I truly liked.

Now don’t get me wrong, this hack is far from perfect and certainly felt rushed and unpolished in more than a few areas, and fairly difficult to boot. However, the challenges never felt too unfair or difficult for me to write it off as a ‘bad’ hack(ie. Deus Ex Machina). My gauge for that is this: is the hack enjoyable to play through without the assist of save states? And in the case of Rockman Exile, yes it is. :)

Changes made to weapons and boss AI are nicely done here. I love the fast P-shooter. Boss AI changes are nicely done in order to increase the difficulty IMO, and never seems unfair.

Although the hack might seem brutally difficult at first, once you get a hang of the style of the hack, it’s really not that bad…especially if you choose ‘Normal’ mode. Now, there are certain parts that are pretty hard and require some practice. The 3 parts that I find most challenging are Metal Man’s stage, Wily 2nd stage disappearing blocks section, and Alien Wily boss fight(in Hard mode). First of all, Metal Man’s stage is BRUTAL with its single block conveyor belts and pits, and the constant barrage of helicopter guys, the spinning/flying things that pops out of holes, and crushers. All the while having to dodge, jump, and land on single moving blocks. However, with practice, I am now able to breeze through this level without losing a life. (TIP: first time players, play Metal Man’s level last, as its difficulty might give you a bad taste of this otherwise good/fun hack). The disappearing blocks in Wily 2nd stage is self explanatory, takes lots of practice but eventually beatable without dying. Lastly, the Alien Wily boss fight. This really isn’t that bad in Normal mode. In Hard mode however, not only you die in 3 hits, but you need EVERY SINGLE metal blades to kill him. Yes, that means if you miss once, you’ll have to die and do it over again because you won’t have enough to kill him(each blade does 1 damage to him). To this day, I’m not able to beat him in Hard mode without at least one energy tank.

I like the music! :) I know the other 2 reviews complained about the music, but I rather enjoy them! Especially some of the nicer pieces and renditions of older games such as the Boss Selection Screen, Quickman’s stage, Crashman’s stage, etc. I guess you either like it or you don’t! :)

No major change from the original Mega Man 2 other than color swaps, and other graphics ripped from other MM games. To be honest, most of the color swaps make the game look a little worse than the original. But that’s ok, as long as they look good enough and not overly bad, I generally don’t judge a game by the looks that much.

Pretty nice hacking effort here from the musics, level layouts, and weapons/boss AIs. My only complaint to the hack are the graphics really…could’ve made some of the areas look nicer.

Overall, this is a pretty good Mega Man 2 hack and one of the first MM2 hacks that I enjoyed thoroughly. The new gameplay mechanics are nicely done and plays well, most of the musics are enjoyable for me, and some of new level layouts are fun to play through. Give this hack a try! For first time players, be sure to play it in ‘Normal’ mode! ;)