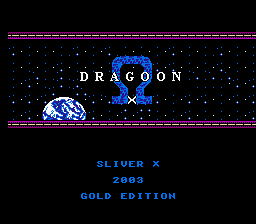 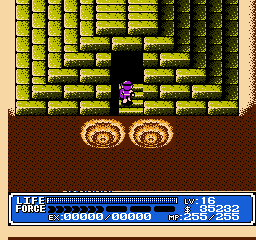 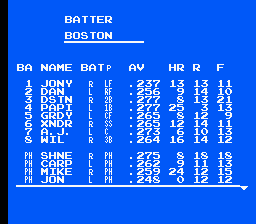 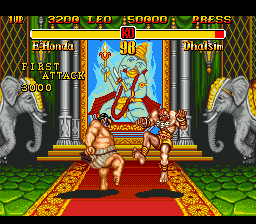 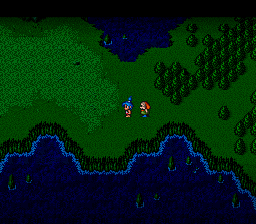 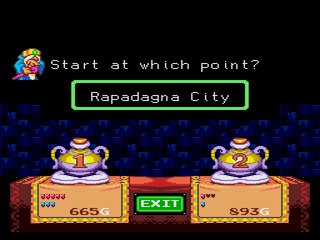 Okaeri! Chibi-Robo! Happy Richie Oosouji is a action-adventure game for the Nintendo DS.

This game is a successor to the original Chibi-Robo for the Gamecube. The game follows the concept of the original game closely, while still introducing many new gameplay elements. The game takes place a couple of years after the original game’s story, where little Jenny now has grown up and has a family of her own. However, they live a hard life dealing with poverty and a very dirty home. But that’s where Chibi-Robo comes to save the day. It’s up to him to make their lives better and solve the problems of the family and the toys found around the house. And of course to get rid of that filthy dirt everywhere!

The patch will make the game a 100% (all dialogue and graphics) in English.

If I didn't know any better, I'd say this was an official localization

As a fan of the Chibi-Robo series of games, it’s always bothered me that this particular game never released outside of Japan. I only speak english as well, so playing the Japanese version with some sort of off to the side translation handy probably would’ve harmed the experience quite a bit.

After all these years, being able to play this now on my flashcart, it’s almost like the game came out here all those years ago. The fact this translation is so expertly crafted, that I can get lost in this game the way I did with the other games in the series means a lot to me. And, for better or for worse, It’s like a last hurrah for what’s likely to become a dead series of games.

Seeing the absolute love and care that went into making this translation, making the dialogue fit the characters, attention to various troupes the other games in the series have set up and mimicking them expertly.

The quality of this is absolutely unprecedented. This is truly one of the best proper localizations of a game by fans to ever come out. So, with that, I’d like to thank you all for making this translation. It’s one of those sleeper hits that’s finally getting the attention it deserves.

Thank you, without you guys, I would probably never have gotten to experience what is apparently one of the best games in the series.