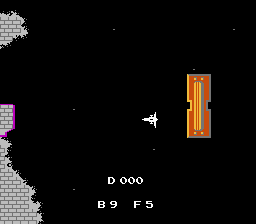 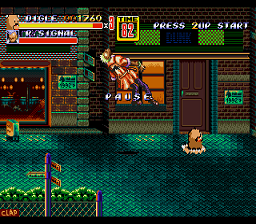 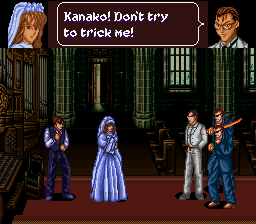 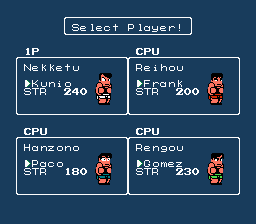 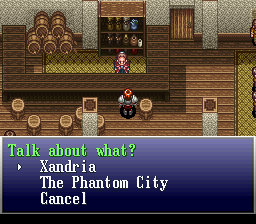 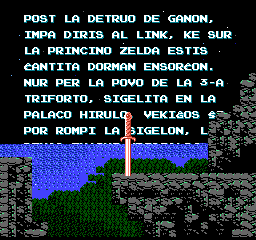 Rockman & Forte: Mirai Kara no Chousensha is an action platformer for the Wonderswan. The game was released in Japan only.

Did you know that Mega Man & Bass had a sequel? It’s true! The game was a Wonder Swan exclusive release, which among other things ensured that it would never be seen outside Japan. Until now!

The patch translates the game into English so that you can enjoy its glorious story-line. An evil group of Robots calling themselves the Dimensions are wreaking havoc on the land - and if that’s not bad enough, they’re FROM THE FUTURE! Help Mega Man protect Symphony City and stop the mysterious M-Shadow… or be an enabler to Bass in his mindless rampage to prove he’s the strongest. You decide!

Years ago, I learned about this game. I liked the concept, but couldn’t read Japanese. Now, I can actually play it, and understand what’s going on, and I have you to thank. Keep up the good work.