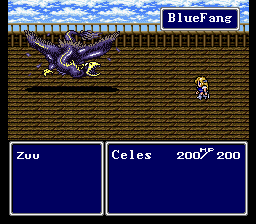 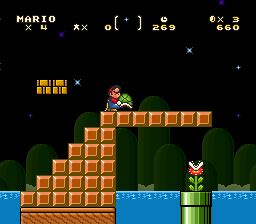 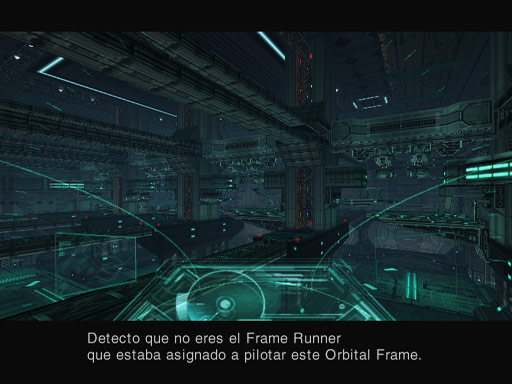 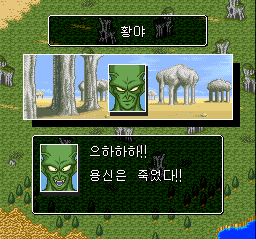 Amy Rose in Sonic the Hedgehog 2

This is a hack which makes Amy Rose the primary character in Sonic the Hedgehog 2 for Genesis. It is classic Amy designed after her Sonic CD appearence.

Amy’s moves are inspired by those used in her Sonic Advance appearance. She is slower than Sonic, can’t use spin attack but has other moves. An attack button has been added and other moves can also be performed by using combinations of buttons and directional pad presses. A complete move list is found in the readme.

This has been tested on a 1.0 version ROM in BIN format. It has not been tested for compatibility on other formats or other revisions. The patch is in xdelta format due to shifted data resulting in a ips patch larger than the ROM itself.

If you are a fan of Amy Rose in Sonic the Hedgehog you’ll like this follow up. It’s Amy in her classic attire making her way through levels with a modern moveset. Give this hack a try as her new moves can make the game feel a bit different.