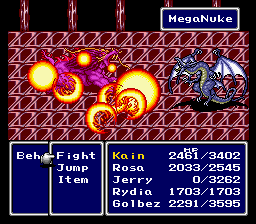 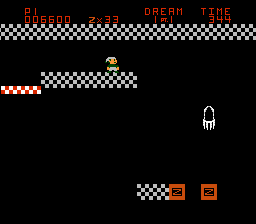 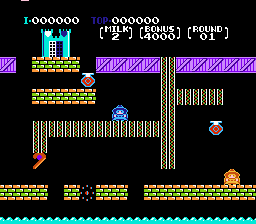 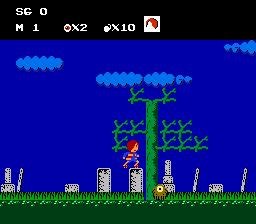 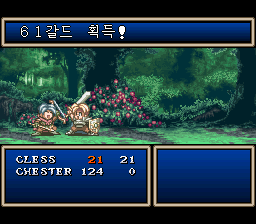 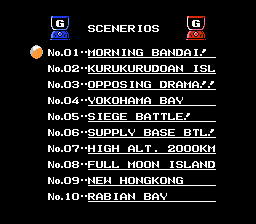 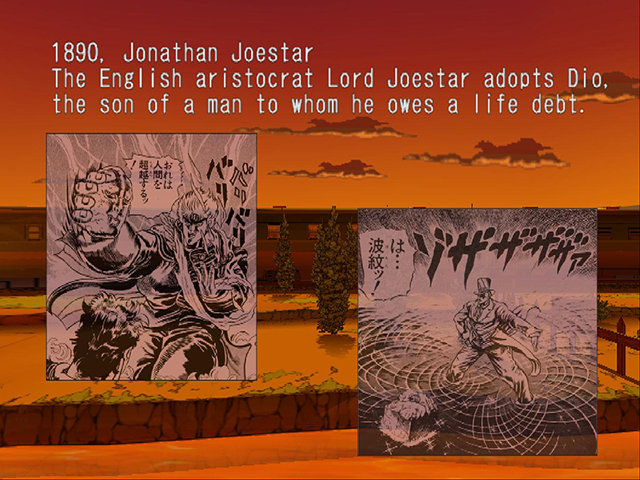 This is a palette and text hack of Strider where you can play the final boss. The text has been changed to tell his side of the story.

Seems only a minor change

Well I tried this hack the other day and I have to say that this hack doesn’t change very much of the Strider game. What it does is change the color of the Strider Hiryu character to red instead of blue and adds some edited text into the beginning of the game. This is supposed to give the player the ability to play the game as the villain character instead of Strider Hiryu. The edit itself is just fine but doesn’t change very much and didn’t really do anything for me. The rest of the game is exactly the same as far as I understand so there’s not really a whole lot to see here.

Overall I can’t really recommend it.