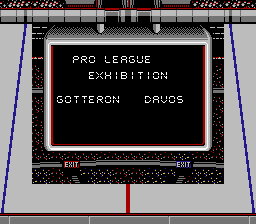 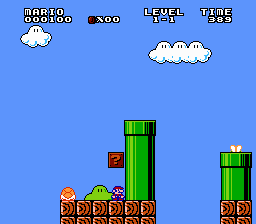 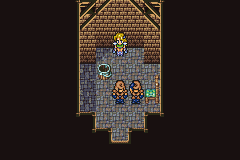 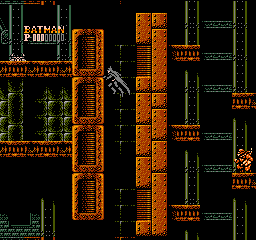 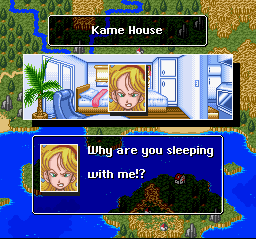 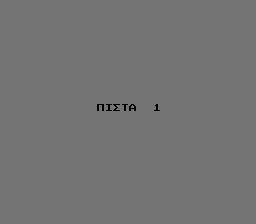 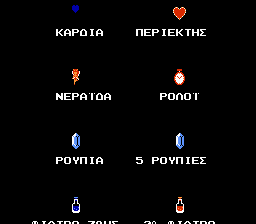 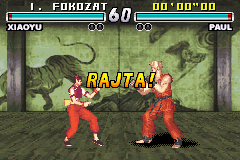 First off, Wall jumping is pretty-much required here in a few spots, as well as some tricky jumps & speed booster usage in some spots that will make you friendly with your save states.

Now that that’s out of the way I must say this is one of the best Metroid mods I have ever played. This is Nintendo quality through and through, with some added difficulty thrown in, but not TOO hard.

I just can’t get over how much this pulled me in. It’s like the 1990s new-game you just can’t put down. This totally made my purchase of a Super UFO Pro 8 unit (rom-dumper) entirely worth what I paid to get a Super Metroid copy on my computer (and to play on the real console).

You will entirely want to use a real controller, too. I just can’t get over how awesome this truly is.

If you love metroid, and can wall jump, stop reading and start playing! Some of the bosses were a little too hard for me - but luckily the Game Genie code was there when I needed it (and only then!).

Superior to almost all hacks, NO rooms felt like they were thrown together, and original graphics used throughout make up the majority of the environment. Lots of original stuff. Grappling beam haters will be in love. It’s only used for a few doors here and there (yay!). There was some backtracking here and there (nothing really major, some missiles here, an [E] over there, a boring old suit of armor over there Oh HEY ITS THE BLUE PHAZON SUIT AWESOME now I won’t die all the time :) Nothing out of the realm of Metroid though, it doesn’t make you backtrack like crazy, maybe not even as much as the original game did. There’s also warps to take you from map to map if you hate walking there (it’s huge!). You will be glad for the dash boots and the space jump when you get it.

All in all I think this is a 9.5 of 10. Only mentioning it could have been a smidge better if I had known what a few things did 1st when I got them, but youtube helped me out!

Not to spoil anything but you won’t get the bombs right away, just FYI - so you don’t think you missed it in some dumb way, and entirely awesome idea. A charge beam to melt ice, a beam to break rocks, and even maps to kind of HINT where to go (with lights that blink and then shut off when you’ve found stuff!). Even hints behind the map w/the x-ray device used.

Again, totally worth buying a device to attach to my super nes to let me play this on the real console (and to load the game data into my computer to patch it). SNES mods for-the-win. The sell the stuff on amazon for those looking for one.