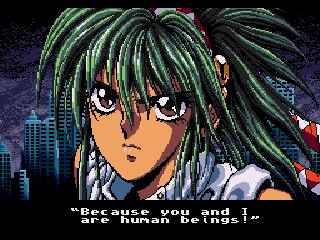 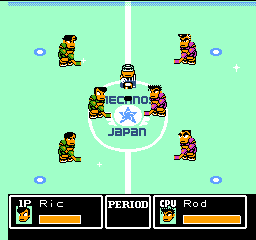 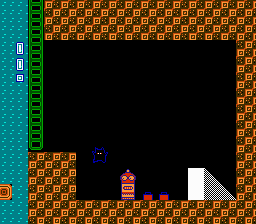 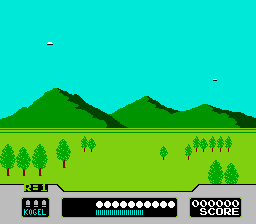 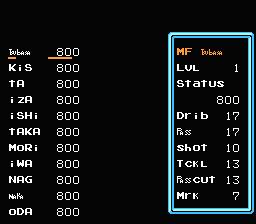 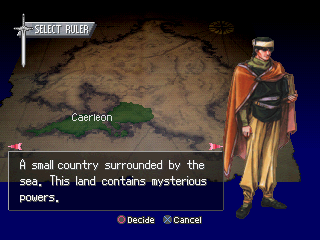 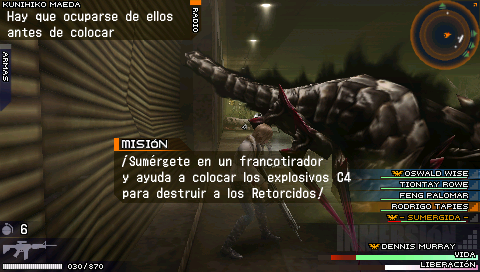 The hack of base is Rockman 3: Burst Chaser. This hack is a modification of the Tsukikuro romhack. Characterized by having a fast Mega Man.

As the description says, this one is a modification of Master Tsukikuro´s Rockman 3 Burst Chaser, but with new level design, new stages colours palettes (using more blue, which is my fav colour), new enemies and bosses colours, new weakness, but with the musics and IA´s from Burst Chaser.

Overall I liked this ´mix`, since I LOVED Burst Chaser, which is a splendid hack (one of my favorites, from my favorite mm hacker), I´ve made a review about it if you want to see it.

Also this one is harder than the original Burst Chaser (which was a pretty easy rom overall), so if the original hack was too easy to you, this one will take care of that.

BUUUTTT, like always, there´s issues. The main one that I have to point out is the enemy placement. There´s some ok ones but there´s some enemies that are placed in some bad looking areas (MOST AREN´T DEADLY THOUGH), making some of them barely impossible to get through without taking damage (E-tanks are very welcome in some of those areas), but most of them aren´t deadly or cheap at all, but hard for no damage. That REALLY need some looking at (to avoid bad looking criticism). Another minor issue is those colour swamp that happens in some stages, but its not much important at all since is just visual stuff. Actually I liked those swamp for some reason :p

But even tough, it´s still a beatable hack (that´s for sure), but I suggest download it now before it get banned by the owner Tsukikuro, if there´s a chance for that to happen :/