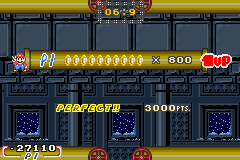 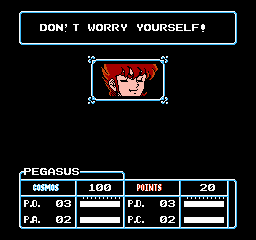 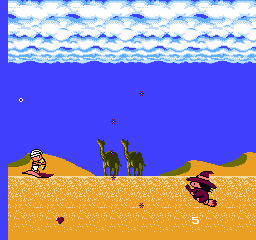 Add an RPG mode to Castlevania. And the second quest was modified too. Good Luck!

When I saw “Castlevania RPG” listed under the hacks for the original NES game I was very much intrigued. The series does have a history of mingling in this genre, and converting the 8-bit classic seems like an interesting idea. I still stand by that statement. However, this particular rom hack wasn’t quite what I was hoping for.

Most noticeably, changes to the presentation(graphics, music,etc) are entirely absent. I can excuse this though, as that’s clearly not the sort of change that was intended for this hack. The only change that was made from the original was the RPG aspects that the hack derives it’s name from.

Unfortunately, balance is the main problem here. Some enemies take too many hits, like the ghosts which take five hits from the fully powered up whip, or some bone dragons that take twenty-four(This taken even further in the second quest). The reverse can be true as well, like the boss of stage 12, Death at the end of stage 15, and Dracula’s second form that died almost instantly when I threw some holy water at them.

Another problem is that the amount of experience required to level up becomes unreasonably large as the game progresses. Like for level eight which requires 1000, the exact amount earned overall up to that point. At the end I personally was at level seven (though I was fairly close to leveling up) which appears to be not even half of the cap.

I feel all the aforementioned are fixable however, and while I can’t recommend this rom hack at this time, future versions might hold significant improvements.