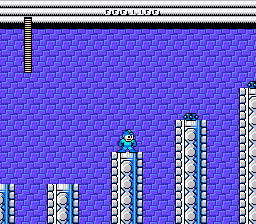 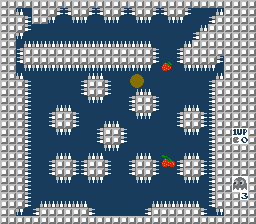 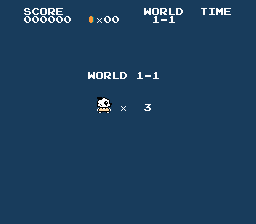 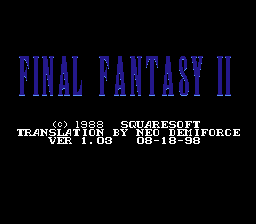 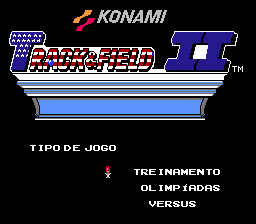 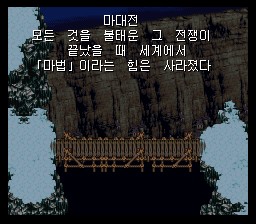 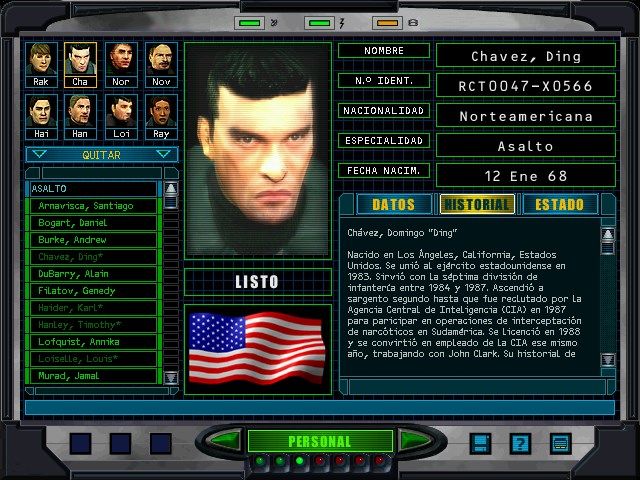 The hardest Ninja Gaiden hack ever. Only for masters of the game. Graphics are messed up and there are many errors in the hack I warn you…

DO NOT PLAY THIS HACK!!!

Out-of-place objects, inconveniently-placed walls, mountains of enemies… This truly is “Hell.” And that’s not a compliment. Rather than be a “hard mode” ROM hack, this is one of those over-the-top, downright unfair hacks which are less a test of a player’s skill and more a test of how accustomed to the Save and Load State buttons they are. And buddy? You better be intimately familiar with the ins-and-outs of the Ninja Gaiden engine if you hope to get past a certain point.

As I said, there are a lot of objects placed in areas they have no business being. Walls and terrain have been shifted to be “harder” to navigate, for example, and there are a number more open pits. In addition, there’s quite a few more massive leaps the player must take, as well as a very bizarre idea executed in Act 5-1 where (as far as I can tell) the player is forced to get hit by the infinitely-respawning bats in order to get to the start of the level while jumping from stalagmite from stalagmite. Believe me, it’s nowhere near as cool as it sounds.

In most maps, enemy spawns have been put in intentionally-cruel places ensuring you get hit, and the number of enemies in a lot of places have been increased to a point that makes even Ninja Gaiden III look tame. For example, at some points, there are so many machine gunners on-screen that it causes the later-spawned ones to get stuck in their firing animation until there’s enough sprites free for them to actually fire. Such an unintentional mechanic could have been used in a clever way, but since the machine gunners are usually clustered together tight enough to be killed by one well-timed sword strike, it’s just pointless and confusing. There’s also a time or two where enemies that lack proper graphics for the current enemy tile set are placed in a level (such as boxers with cultists, or the blade-thrower with army guys). This causes their graphics to glitch-out, though they remain more or less functional.

The level bosses have also been made “harder.” Some bosses are joined by later/earlier bosses and the final bosses have infinitely-spawning small-fry enemies in their rooms. In addition, Acts 6-1 and 6-2 use bosses as “small-fry” enemies. This wouldn’t be so bad if DANGER X had found a way to disable bosses being linked to the Enemy life bar. If you happen to kill a boss in the middle of Act 6-1 or 6-2, the game tries to load in a cutscene that doesn’t exist, causing the game to soft-lock. The boss enemy graphics are also a garbled mess anywhere outside of a boss room, so not only does it look ugly, but it’s actually harmful to the gameplay experience.

Having played this from start to finish (with heavy tool-assistance), I’m tempted to say it’s a joke ROM hack, it’s so ridiculous… I really cannot recommend this ROM hack to anyone.

01/31 Edit: DANGER X recently brought to my attention that this is, in fact, a joke hack which pokes fun at the usual “hard-type” hack conventions. In that regard, it does its job very well. But still, I don’t think I can recommend this to anyone… but feel free to give it a look if you’re really curious. It’s certainly some kind of entertainment.